The PBE has been updated! As we continue the 10.16 PBE cycle, today’s patch includes our latest champion, Yone, the Unforgotten, his release skin Spirit Blossom Yone, and more!

The previously revealed Yone, the Unforgotten is our next champion, and is now on the PBE for testing! 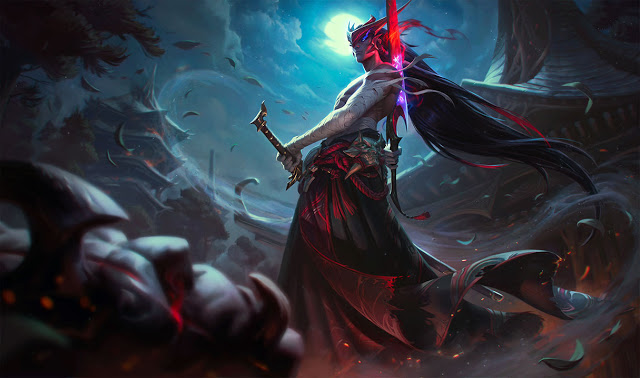 Way of the Hunter (Passive)

This skill can critically strike, applies on-hit effects, is interruptible by crowd control and its cooldown and cast time are reduced by Attack Speed.”

Shield increased by 100% for the first champion hit, and 25% for all subsequent champions.

Yone enters a spirit form for 5 seconds, leaving your body behind for the duration and gaining 10% ramping Move Speed.

When the spirit for ends, Yone snaps back to his body and repeats 25/27.5/30/32.5/35% of all damage he dealt to champions during this time. You may Recast this skill during spirit form.

If no enemy champion is struck, Yone will instead blink to maximum range.

Yone’s champion page is now up on the Universe, along with his biography!

“In life, he was Yone—half-brother of Yasuo, and renowned student of his village’s sword school. But upon his death at the hands of his brother, he found himself hunted by a malevolent entity of the spirit realm, and was forced to slay it with its own sword. Now, cursed to wear its demonic mask upon his face, Yone tirelessly hunts all such creatures in order to understand what he has become.”

Yasuo will also have new voicelines, adding new lines of dialog when interacting with Yone! Look for these in a later update!

Spirit Blossom Yone has a set of chroma testing on the PBE: 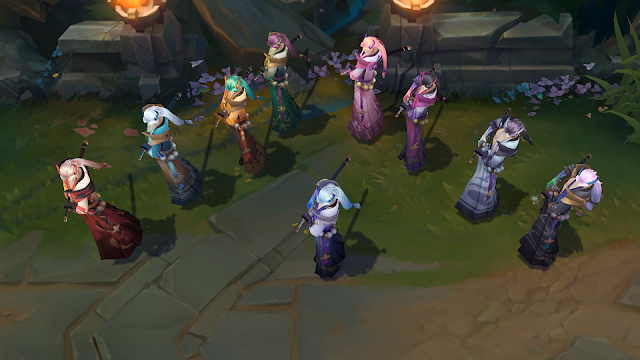 Four new summoner icons are now on the PBE: 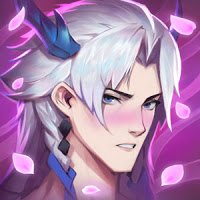 New emotes are now on the PBE, including a Spirit Blossom Yone emote and Split 3 Ranked Rewards emotes: 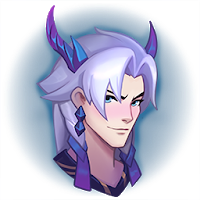 *NOTE*: The PBE is a testing grounds for new, tentative, & potentially experimental changes. Be aware that what you see below may be relative to other changes from earlier this cycle! These are not official notes and may be incomplete.

1) Make sure to check out Riot Scruffy’s Quick Gameplay Thoughts for July 24th, he notes we will see more info on Preseason soon:

“In 2 weeks, instead of gameplay thoughts, we’ll be diving into more info about our major Item System overhaul this preseason. We’re going to talk about some of the fundamental stat changes we’re working on and break down a few goals we’ve set for each class of items (Marksmen, Fighter, Tank, etc).”

Check out [THIS PAGE] for a comprehensive list of the new content & changes currently on the PBE as a part of this cycle or catch up with the individual update links below !

League of Legends Memes – Prepare for trouble, and make it double

League of Legends Memes - Prepare for trouble, and make it double