Certainly, over the recent past, Top Esports mid laner, Knight is the players who attract the most attention in professional League of Legends after his high performances at the LPL 2020 Spring as well as the Sino-Korean friendly tournament that has just ended not long ago.

In a recent interview, when Knight was asked about the top 3 best mid laners, his answer surprised everyone along with the respect for this young Chinese player. 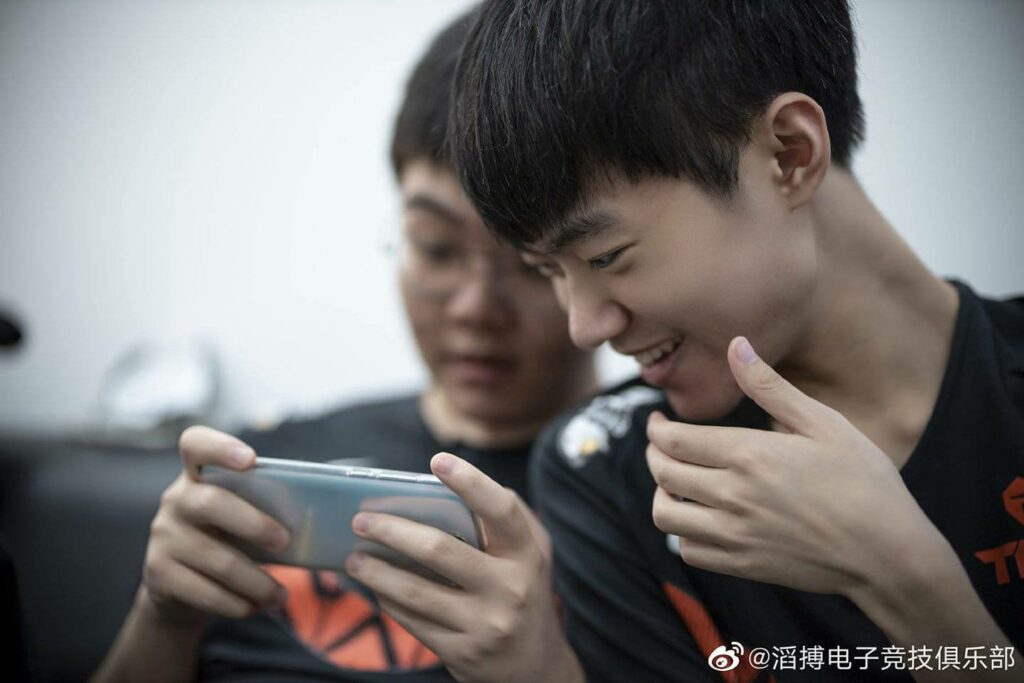 “This is not easy to evaluate. I only know that Rookie is the strongest mid laner presence, and the others are unclear, if I have to choose the first 3 positions, it will be Rookie.

Faker is also very good, but he is no longer focusing on laning. Faker used to play an overwhelming laning style, now he’s fighting for the team, no longer thinking about how many minions stats, but how to support his teammates.

Everyone has their own playstyle, there is nothing to compare, the best style is the style that brings victory and the one who lifted the last Cup is the strongest one. Besides, the tactics and playstyle depend on the team requirements and the individual player himself.”

Although he did not mention the second and third place, we cannot deny that Rookie, currently Invictus Gaming mid laner, is the best performer during the season. Rookie and IG started the season with a strong showing in the LPL, placing 2nd in the LPL Spring Season en route to their first domestic win in the organization’s history. Rookie and IG win 3-0 against JD Gaming in the finals, qualifying IG for the 2019 Mid-Season Invitational.

It can be said that Knight considered the problem in an extremely objective view. Each one has their own playstyle in every game match up, circumstances vary greatly. We cannot bring these teams into the matter to consider if their playstyle is like anyone else.

Indeed, every player has their own way of fighting and adjusting to meet the team requirements to go straight to victory. For instance, FPX Doinb in 2019 didn’t overwhelm the opponents but no one underestimates his potential, and in the end, Funplus Phoenix won the 2019 World Championship. Therefore, we should not compare one person with another, or even bring the icon of the game to criticize and decry. 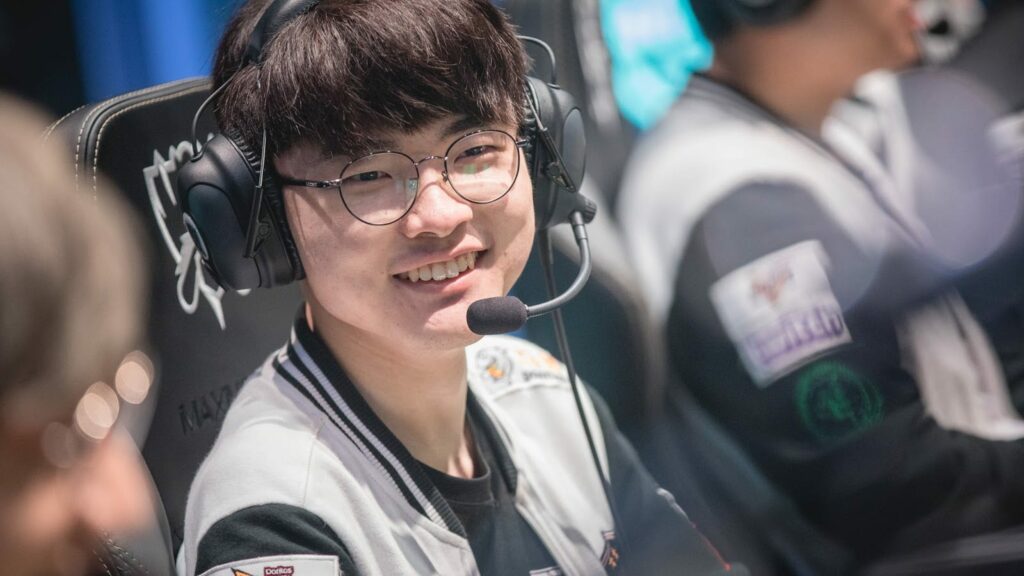 For those who comprehend passion and consider League of Legends as a profession, more than anyone else, the young generation themselves understands how the level of Faker has been. In spite of not being in the best shape of his performance, no longer dominate the opponent’s in laning phase, but in terms of macro heads, tactics and skills, Faker is not afraid of any opponent up to now.

In your opinion, who is the best mid laner nowadays? Please leave us a comment below!

Top 10 League of Legends Pro Players of All Time