This year, we’re celebrating the ten year anniversary of League of Legends! Join us on October 15th, 2019 as we kick things off with livestreams and events, including a 10th Anniversary Edition of Riot Pls that starts at 6:00 pm PST.

In the 10th Anniversary Edition Riot Pls, we’ll take a look back at our favorite League moments and share a glimpse of the future, including a first look at this year’s preseason changes and TFT’s next big content update.

Every day we see about 8 million peak concurrent players in League.* That makes League the biggest PC game in the world—it’s even bigger than the top ten games on Steam combined. Together, we’ve built a thriving community around the world, and we want to show our appreciation for all of you. If you’re not able to catch the celebration on October 15th, don’t worry. We’ll rebroadcast the livestream throughout the following day.

We think this is the perfect time to set the stage for the next ten years by modernizing the official League of Legends logo. Check out the new look above!

Remember to save the date and join us on October 15th, 2019 with your party hats and golden spatulas ready. See you soon!

*Calculated as League’s average daily PCU (peak concurrent users) for all Riot, Tencent, and Garena regions during the month of August 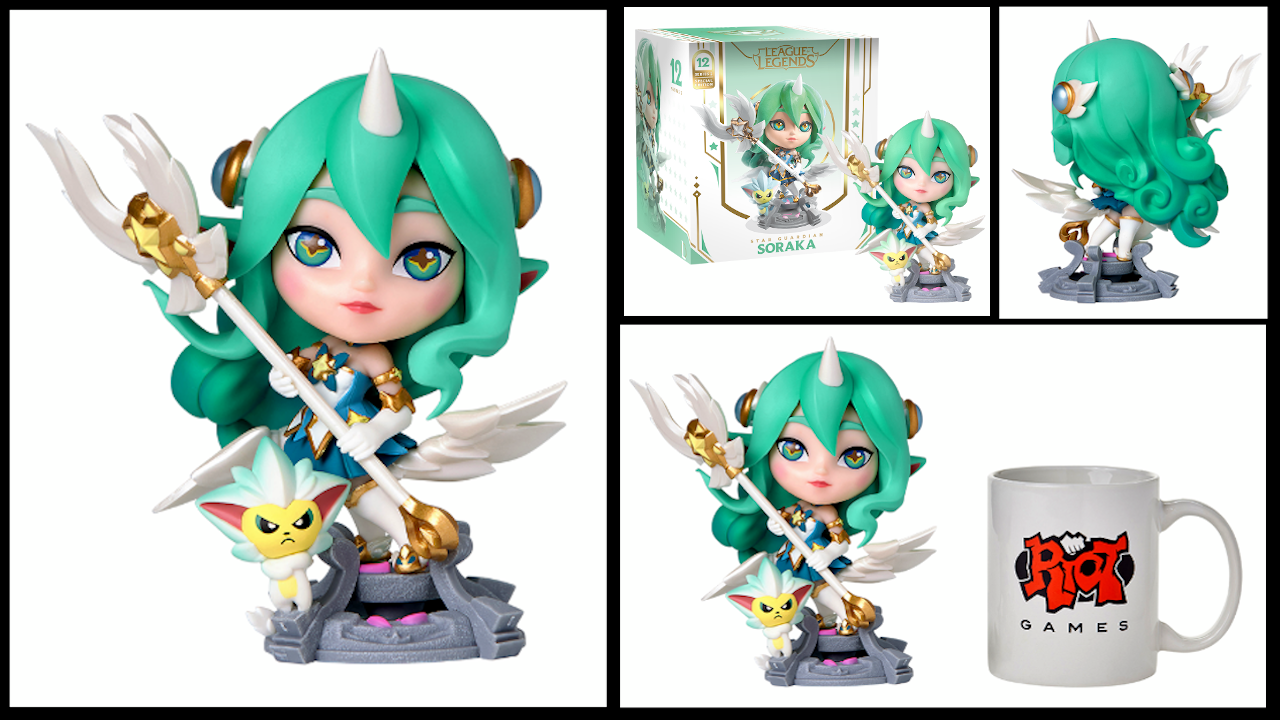 “Violence cannot go unanswered.” Special Edition Star Guardian Soraka protects the team on their perilous missions from behind the frontlines with her grumpy and overprotective magical medium Shisa 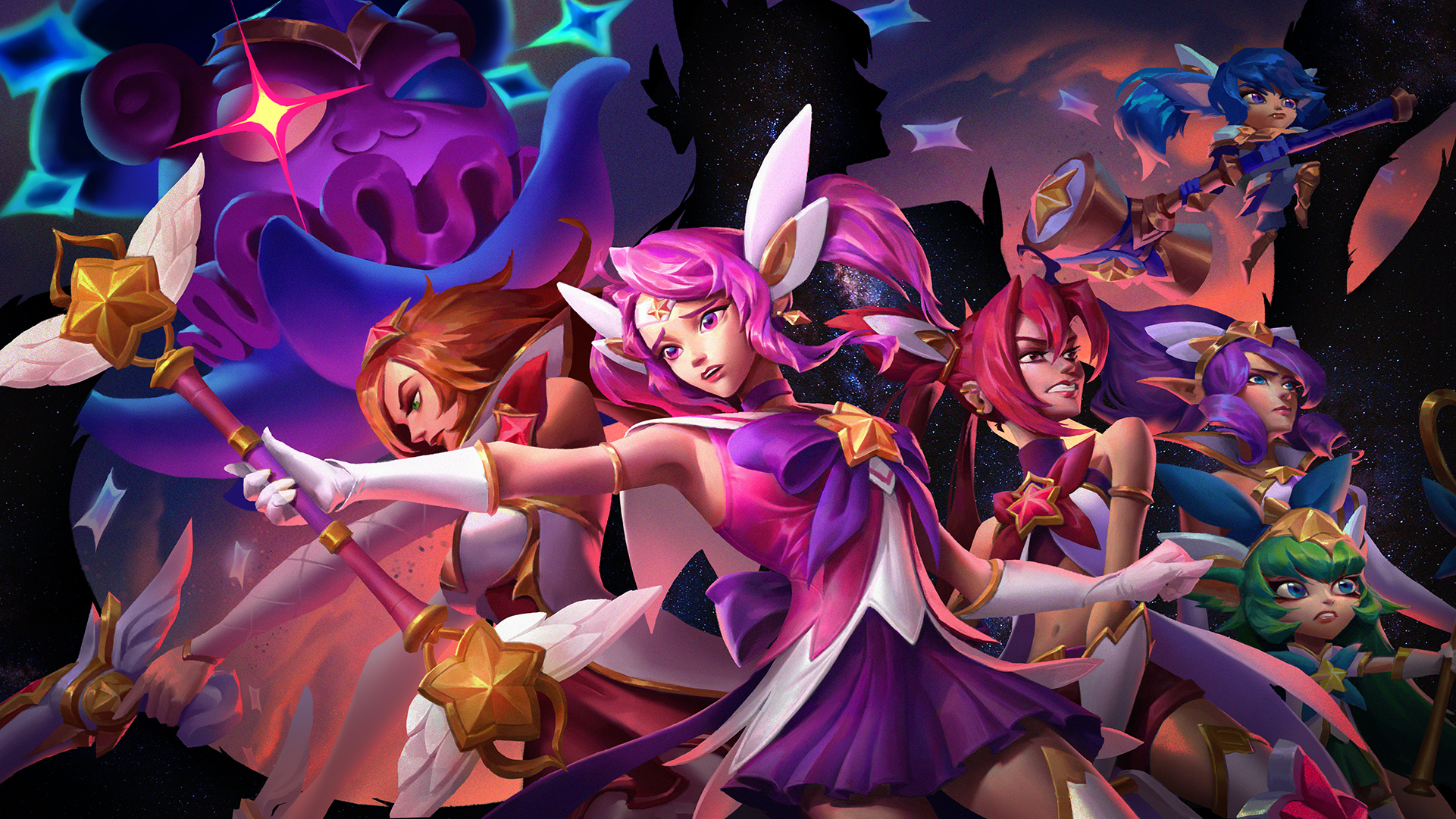 Read it Here: THE TWILIGHT STAR