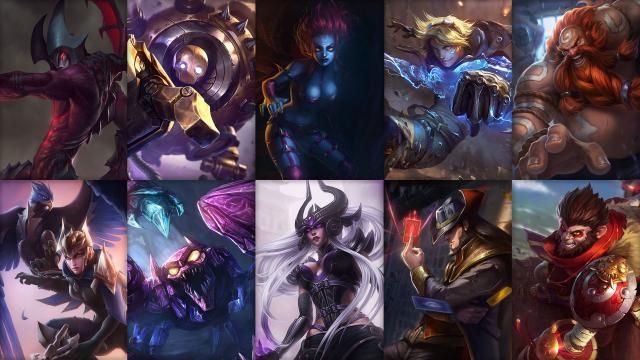 Tommorow it’s Tuesday so there will be new weekly champion rotation.

You will have the opportunity to choose one of the following champions and fight on the well known Field of Justice.

and Wukong – The Monkey King.

Either way, this rotation lasts for 7 more days, so till next week and the new free champion rotation,

Select one of the following champions and lead your team to victory!