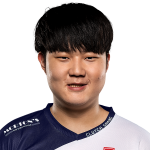 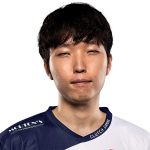 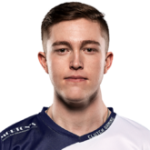 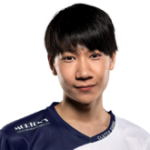 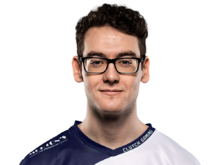 Note: Teams are free to switch players between their LCS and Academy League rosters as long as their roster for each game complies with the rules outlined in this article. Therefore, more players are eligible to start than are listed on this page – we will only list those that do play. 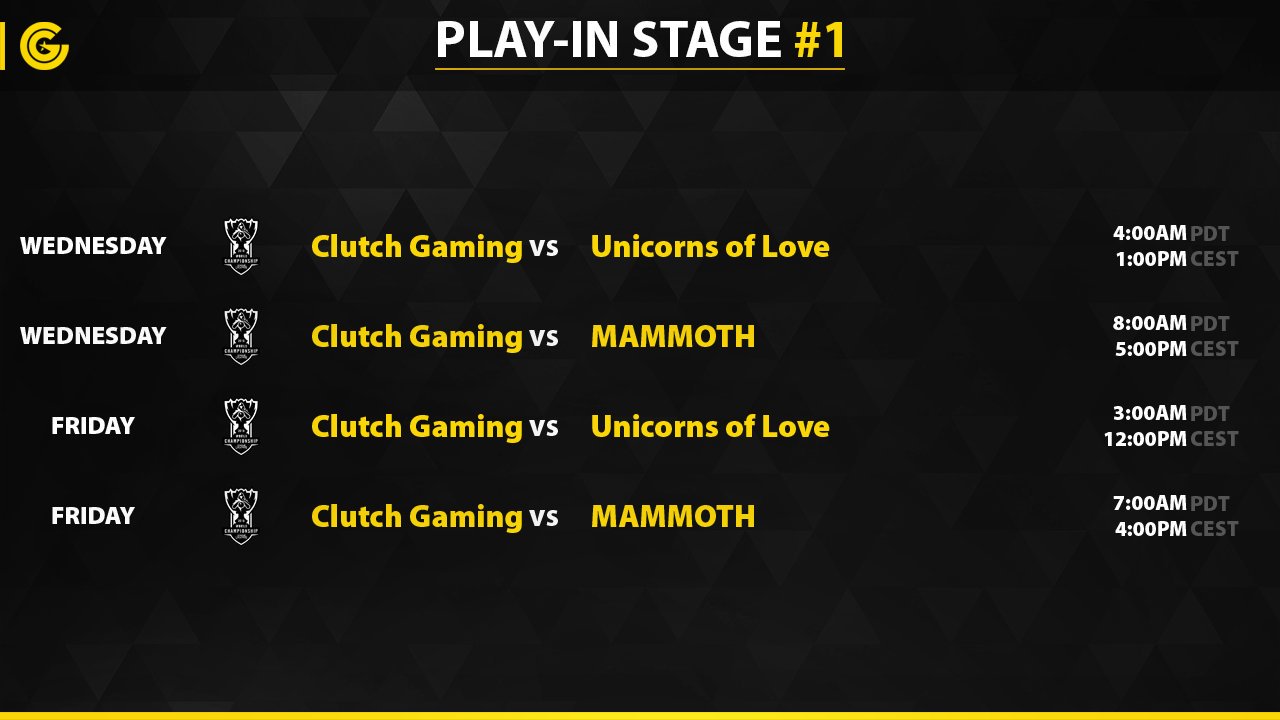 Unstoppable is a behind the scenes documentary look behind Clutch Gaming’s historic, incredible run through the LCS Regional Qualifier Gauntlet. Watch as Huni, Lira, Damonte, Cody Sun, and Vulcan vanquish the competition in order to earn their spot at Worlds 2019.

Clutch Gaming (CG) is an American esports franchise owned by Dignitas and the Houston Rockets. It was one of four organizations that joined the League of Legends Championship Series (LCS) in 2018 after the league began franchising, the others being 100 Thieves, the Golden Guardians and OpTic Gaming. Clutch Gaming was under the sole ownership of the Houston Rockets until June 6, 2019, when it was announced that the majority share in the franchise had been purchased by Dignitas and its parent company

For the 2018 NA LCS Spring Split, Tae-yoo “Lira” Nam, Apollo “Apollo” Price and Nickolas “Hakuho” Surgent were acquired from Team Envy‘s roster before they disbanded, while Colin “Solo” Earnest and Fabian “Febiven” Diepstraten were acquired from Gold Coin United and H2K respectively. Clutch Gaming finished the regular season in sixth place after losing two tiebreakers to Cloud9 and TSM, ending with 11 wins and 9 losses. This placement secured them a spot in playoffs, where they defeated TSM 3–1 in an upset victory in the quarterfinals, but lost 2–3 to 100 Thieves in the semifinals and 0–3 in the third place decider match against Echo Fox.

Clutch Gaming ended the 2018 NA LCS Summer Split in ninth place, with a 6–12 record. The team qualified for the 2018 NA LCS Regional Qualifier after FlyQuest lost to 100 Thieves in the quarterfinals, as Clutch Gaming placed higher than FlyQuest in championship points due to the outcome of the match. Clutch Gaming lost to Echo Fox 0–3 in the first round of the regional qualifier and was eliminated from Worlds contention.

Clutch Gaming ended the 2019 LCS Spring Split in ninth place once again, with a 5–13 record. Prior to the start of the 2019 LCS Summer Split, Clutch Gaming announced that it would replace Piglet with Cody Sun as the team’s starting bot laner. After defeating the Golden Guardians in the last week of the summer regular season, Clutch Gaming was able to secure a spot in playoffs with a fifth place finish and a 9–9 record. In the quarterfinals Clutch Gaming once again defeated TSM 3–1, moving on to the semifinals, where they lost 2–3 to Team Liquid in a close series. Clutch Gaming was then reverse swept by CLG in the third place decider match, forcing them to begin in the first round of the regional qualifier for the 2019 World Championship. After defeating FlyQuest, CLG and TSM in the first, second and third rounds respectively, Clutch Gaming secured a spot in the 2019 World Championship as North America’s third seed.