The SoloMid’s longtime top-laner, Dyrus, has retired. It was an emotional day for the team and League of Legends fans when TSM lost to LGD last Saturday. Dyrus has announced that he will retire from professional gaming after this year’s World Championships. Unfortunately, after the last defeat from LGD gaming, he’s throwing in his gloves early. In the top spot is Samsung White with 6 wins and 0 losses. 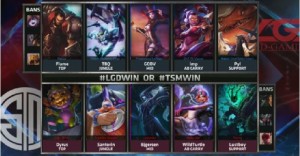 Dyrus started his early career with the popular game streaming website Twitch. He was one of the pioneers in League of Legends streaming, garnering over 300k subscribers at his time. He then moved on to play competitively, first with the team All or Nothing. He was with Epik Gamer as a Top Laner after AoN disbanded. Dyrus moved in the TSM house in New York and began his professional career when TheRainMan resigned from the team. 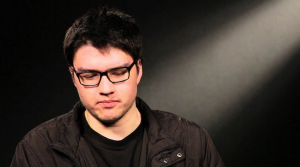 Notably, Dyrus has been playing since LoL’s beta-phase, and has been in every World Championship series since it began.

In an emotional post-game interview, Dyrus addressed his fans:

Unfortunately, on my side… I wasn’t able to perform when it most mattered, and… I’m really sorry to all my fans… that I let you down…

Tearfully, he also adds that regardless if he’s in the team or not, he still wants all the support to go to Team SoloMid.