Team creation for the EUW/EUN/RU Clash test opens September 30. To qualify, finish your ranked placements and make sure you’re above Honor level 2. Tournaments run on Saturday and Sunday—you can play for free (no ticket required) over one or both days.


Test participants will receive loot boxes, an icon, and victory points, which add up to unlock in-game banners and team logos. 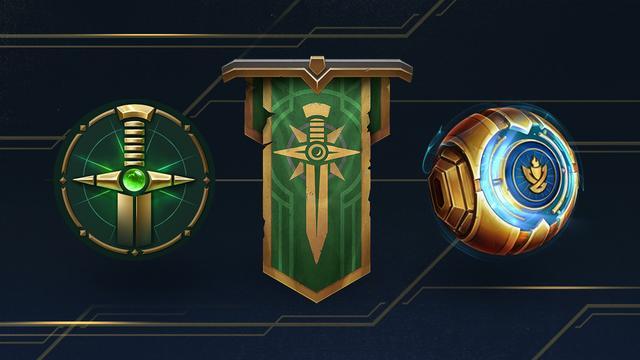 We’ve spent a lot of time on solutions to address server load. During this two-day test, we’ll give the following a trial run:

Rolling Bracket Starts: Instead of a single start time per skill tier—where everyone would need to lock in at say, 5:00 p.m.—-your team will be able to lock in at any time during a multi-hour window. Once locked in, your team will get placed into a bracket as soon as one is available, and the games will begin. This will help us to stagger game start times and also allows players who can’t make the lock-in time to still join the tournament.

Two Single-Day Tournaments: Rather than one three-day tournament, we’re changing Clash weekends to be two separate one-day tournaments. This significantly reduces the complexity of the tournaments, making it easier to repair brackets or matches that end up breaking for whatever reason. There will be 8-team brackets on both days, and your team can enter on one or both days.

Bracket Recoverability: With the tournament structure simplified, we’re building in additional bracket repair tech to help fix any issues that crop up over the course of a given tournament. If your opponent disconnects before the match, for example, we can try to repair your bracket by substituting in another team for your first match.

Thanks for participating. GLHF!