INSTANT INITIATION ! Give your Annie a bear hug and support your team to victory. 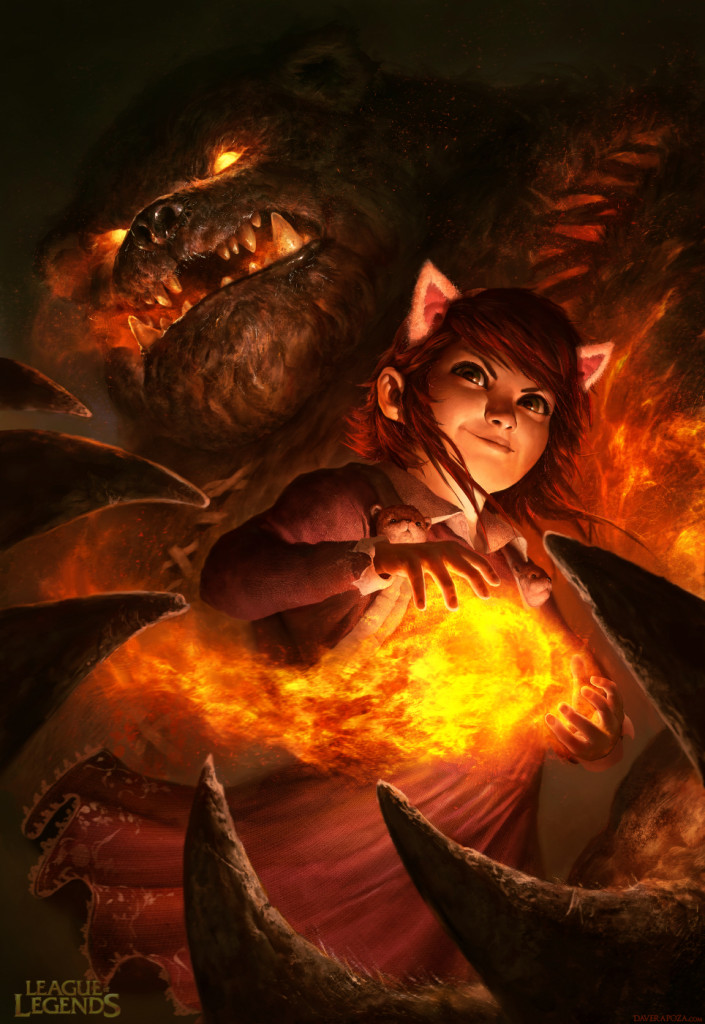 In today’s article we are going to talk about picking up Annie as your team support.

After quite some time and many champion updates, Annie is  back  on the list of the best supporting roles in the whole League of Legends game.

In one interview Alex “Xpecial ” Chu, who plays support in the Liquid team said:

“I pick Annie when other team picks champions who, when I initiate I know, they will die”

Xpecial also says that in the past seasons Annie was off for the supporting role because she couldn’t answer the HP-regaining opponents the right way, and she often got killed in a matter of seconds.

He also said that this season Annie supporting role raised on a whole new level because of nerfed Nami and because of the fact that in this new season the mid laners are mostly picking immobile champions. 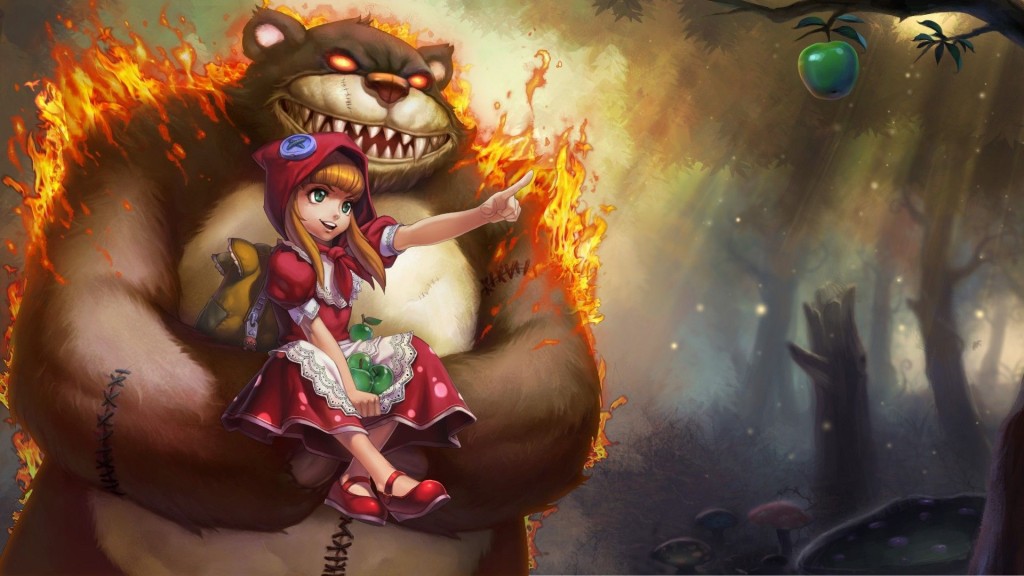 If in the past season Zed, Yasuo, Fizz, Le Blanc were the mobile mid laners that were hard to engage and use simple stun on them, this season mid is played by pure damage dealers, what makes Annie very useful as a great engager, stuner who deals tons of damage in the same time.

Even the mobility of a champion as Le Blanc isn’t so convincing.

One stun and one Tibber’s hug will get her killed easily.

BUILDING ANNIE AS ALEX THE “XPECIAL” 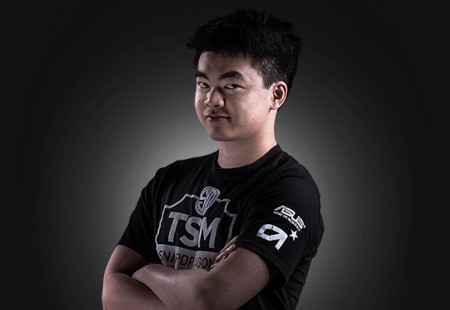 Annie’s mobility and her ability to get into a fight so she can use her combo’s were her biggest two problems in the past.

When items like Righteous Glory and Talisman of Ascension  showed up  everything changed.

As Liquid’s supporter Xpecial says all players playing Annie can use Spellthief’s Edge and use it as a great item for EARLY GAME, because it’s giving you the needed mana regeneration and  of course ability power.

It’s great for players that aren’t sitting in their lane most of the time.

But remember that Spellthief’s Edge will get useless as the game goes on, especially in LATE GAME team fights. 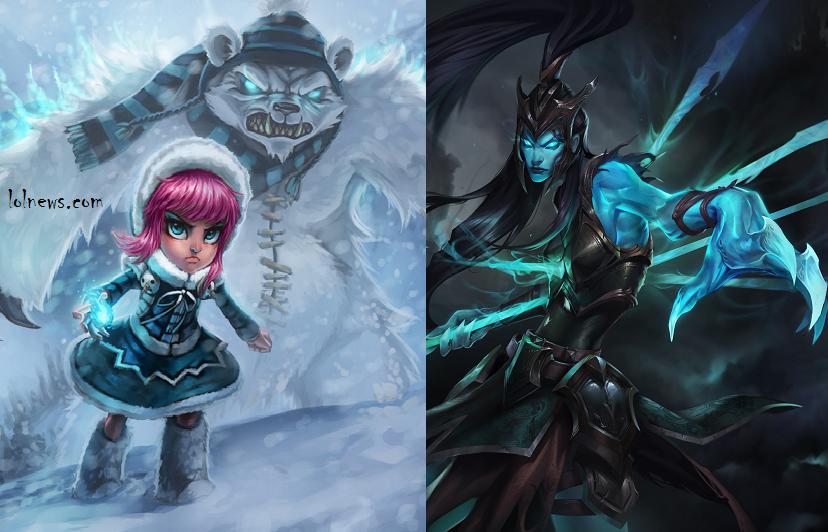 Playing Annie as a supporting role is even greater if she plays with champions like Jinx, Vayne which have stuns and slows.

Both of them can involve Annie into the fight faster than usual, providing her the ultimate possibility of stunning multiply enemy champions with her Tibbers, while using her other devastating abilities at the same time.

HERE  in this video you can see how  Kalista’s Fate Call puts Annie in a position where she can use her Tibbers and land a team kill on Lulu.

So that would be all for today summoners.

As this season goes by, I guarantee that Annie’s supporting role will be one of the most played in the game of League of Legends.

Take Annie, support your team, and earn a victory today.