Let’s see what is on the table for today!

Confession time. I’ve been a massive Kassadin fanboy since the first time I played him. The misunderstood hero who turns the dark power of the Void back on itself, fighting fire with fire, standing alone against a force that could threaten all of Runeterra – how awesome is that? I think we can all agree though that Kassadin’s visuals could do a lot more to live up to his awesome premise. As one of the original 40 champions, he’s been left behind as League’s visual quality bar has continued to rise over time.Unlike some older champions, Kassadin has always had a distinct personality and theme to his visuals, and we definitely want to maintain those traits in the course of this update. Our approach has very much been to take what Kassadin is, identify the most important elements in his visual design, and then refine things to match LoL’s current standards. Kassadin’s latest splash did a great job of following that approach and served as a useful reference point for our work. We’re also focused on improving Kassadin’s in-game read. His original model has such a strong contrast between the black costume and its white trim that details become difficult to discern at in-game scale. Nudging his color scheme in ways that improve his in-game read without changing his identity will allow us to really highlight Kassadin’s key visual elements and make him pop on the battlefield.

Now live, you can see this changes by yourself. 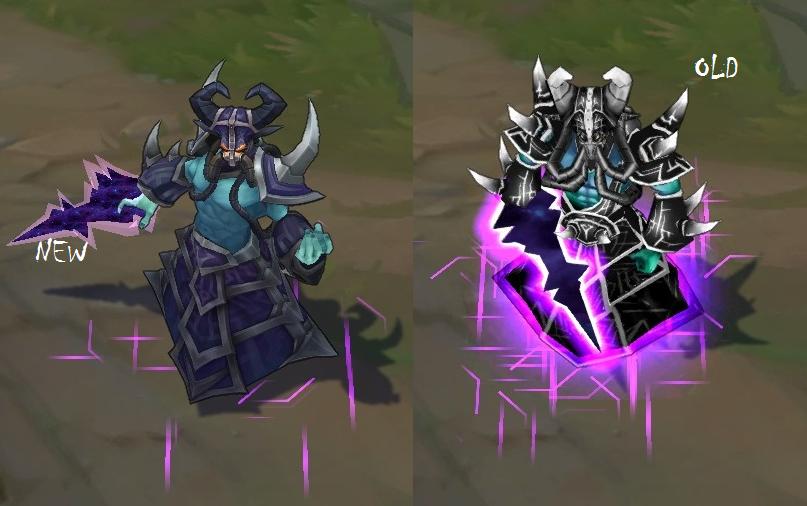 You can check this YouTube video to see the visual updates made by Riot on Kassadin’s abilities. 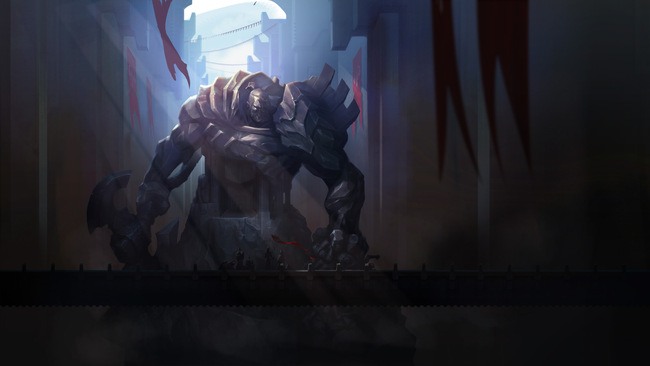 Elderwood Bard for the price of 975RP

If you haven’t checked the latest post about the newest League of Legends champion, you can click HERE.

NEW! Debonair Galio for the price of 750RP

NEW! Secret agent Xin Zhao for the price of 975RP

Headhunter Akali is now available to play on PBE! We always find bug reports and feedback super helpful, so feel free to comment in the thread below! Likewise, if you’ve got any questions, post ’em here, and we’ll do our best to answer them!”

This was written yesterday by Katey Khaos who is part Riot’s designer team . We will keep you informed if there’s any new changes made on Akali’s new skin.