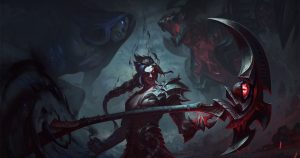 Kayn is most efficient as a jungler or as a toplaner. However, his form is what will determine his playstyle – he’ll either seek for low-hp targets or fight tanks and initiate fights.

You always have a choice 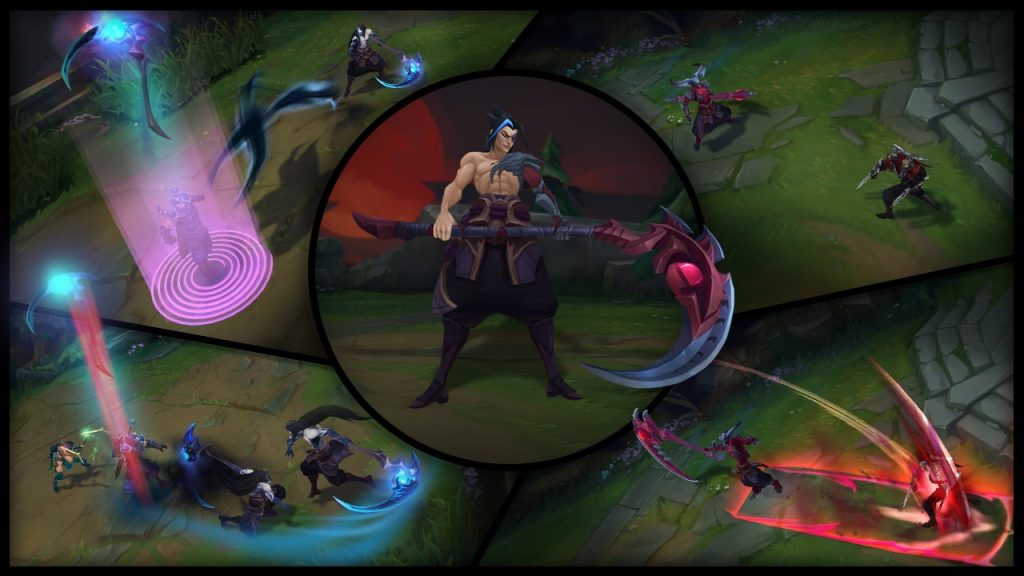 Even if, for example, you fight melee champions more (let’s say that you’re on top lane, fighting Tryndamere), you can still become the Shadow Assassin. Once you collect enough souls, you’re not forced to turn into the winner – you can wait couple more minutes and choose the other form.

Keep in mind that you won’t be spending your entire game on top lane, or ganking one lane. It’s better to choose the form based on your enemy team – choose the Shadow Assassin if they have many squishy targets, or opt for the Darkin in case the enemy team has more tanks and bruisers.

This is something that does not depend on what form you’re transforming into. Since you’re able to cross walls and disappear for a couple of seconds with your ult, it’s best to always take Flash, combining it with Smite for the jungle or with Teleport for the top lane.

Picking runes depends on your form which, again, depends on the enemy team. We’ll talk about two straight combinations and we’ll explain how else you can combine those runes, depending on your preferences.

First combination should be picked whenever you’re transforming into the Shadow Assassin (meaning that their team has lots of squishy targets). Because of the squishies, we’re going lethality marks and lethality quintessences.

Second combination that we’re recommending to you is the flat damage Darkin. If their team consists of tanks/bruisers, it’s best that you transform into the Darkin, taking AD marks and AD quintessences and building something sustainable.

Even though we find armor, magic resistance and AD/lethality the best combination, you can also try out some CDR runes(if you’re not planning to take any CDR items) or even AS runes. However, keep in mind that Kayn is more focused on dealing damage with his spells (assassinating enemies and/or dealing %hp damage as well as healing himself), and that’s the reason why we find lethality/AD runes combined with CDR items, the best possible combination.

Masteries, just like many other things regarding Kayn, depend on the form you’ll be transforming into, which basically depends on their enemy team. So, long story short, here’s a mastery tree you should use when you’re going to play the Shadow Assassin in the jungle. 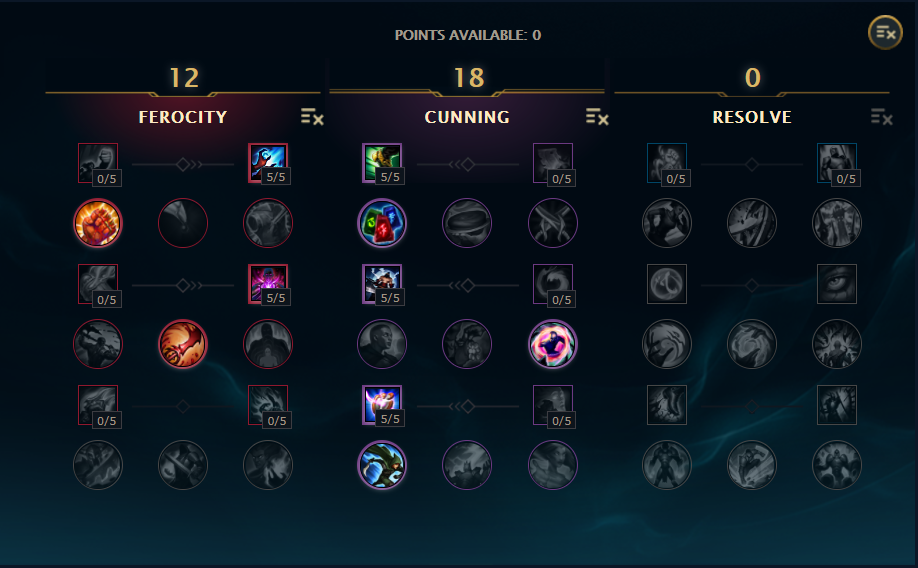 In order for you to realize which masteries you can change according to your role, we’ll mention the important ones. Natural Talent is taken as the SA jungler has a decent jungle clear (feel free to combine Vampirism with Doran’s Blade for example, when heading top lane).

Double Edged Sword is a good choice for the SA since you need some time before transforming and it suits the stats of an assassin. However, you can take Battle Trance instead since Battle Trance is never a bad idea.

If you’re going jungle, you should take Runic Affinity, and if not, you can take Assassin. Now, regarding the keystone masteries, you can experiment here too. If you’re going to transform into the SA, then Stormraider’s Surge is an excellent choice since it helps you escape the danger zone after ulting one of their squishy targets. Thunderlord’s Decree isn’t bad too, and you can also head for the Fervor of Battle.

The Shadow Assassin Build is very strong for assassinating squishy targets and even surviving with no trouble. If you’re going into the jungle, just replace Black Cleaver or Youmuu’s Ghostblade with Warrior Stalker’s Blade (or even Warrior Skirmisher’s Sabre).

The Darkin Build is great for fighting bruisers and it also grants great sustain. Besides adapting items according to the enemy team (more armor or more magic resist), you should consider replacing one of the items with Death’s Dance. Ulting a tank with Death’s Dance results in dealing great damage while also healing for a huge amount (Spirit Visage helps even more).

Your early game isn’t bad, but the true fiesta begins once you transform while enemies haven’t got their level 2 ultimates – this is your time to shine. Later on, between the mid and the late game when you have 3-4 items, you’re a true beast. Hunt squishies or fight bruisers – you’re capable of doing any of those! Best of luck on the fields of justice.