Hi friends, what’s up? How are your resolutions holding up? Do you really think you’ll be able to get out of Silver this year? I hope so!

Speaking of climbing the ladder, we encourage all of y’all to get your placements done sooner than later! Clash will be launching later this year, and we wouldn’t want you to miss out on all the fun because you procrastinated (like your New Year resolution). Don’t be like me, failing my last year’s resolution to learn to watercolor because I ran out of time.

This patch, we got follow up adjustments to Aphelios, nerfs to Qiyana and Nautilus, and buffs to Sona (yes, Sona, my main, my favorite champion, that’s it). Jinx is also getting a change to her passive to let her be more.. Jinx-y and Rift Herald’s doing her best to get more attention from you.

Additionally, we’ve made some follow-up updates to the Elemental Rifts so they read clearer and are more defined overall. Infernal and Mountain Rifts, in particular, should feel clearer gameplay-wise and look more polished in its textures.

And that’s it for 10.2! Get your climbing on and see you in two weeks!

Take this portal if you’re looking for TFT’s patch notes!

W/E2 BUGFIX
Sylas no longer deals/gets another instance of W – Kingslayer damage/healing if he casts E2 – Abduct within 0.5-2 seconds of the W cast

E – FACEBREAKER BUGFIX
The ability’s range is no longer greater than what the indicator shows. 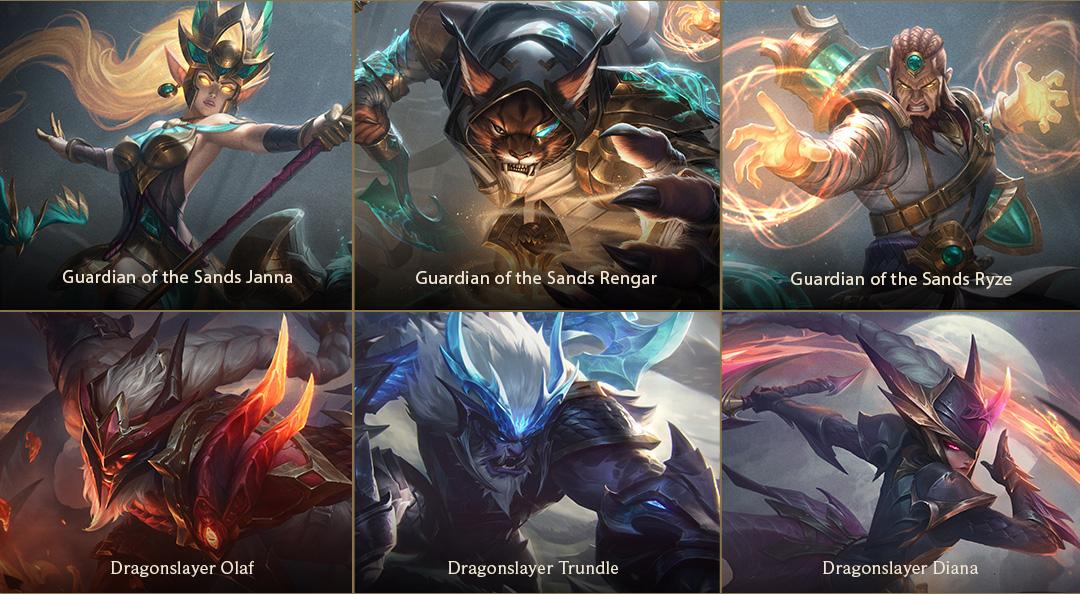 Following up with a couple of more adjustments based on his performance since launch and how he’s stacked up after the couple of bugfixes and changes at the start of the year.

Draven seems to have come out of the item changes from Preseason a bit worse for wear.

Jinx has always been a big fan of taking objectives. So increasing the list of things her passive procs off of is a very champion-resonant way to have more “Jinx moments” each game without massively increasing Jinx’s actual power level.

Q and W base damage increased.

Helping out Karma’s early ability to scrap against her opponents.

Base armor and attack damage rounded up. E cooldown decreased.

Making Pix a lot more available and, therefore, useful, so Lulu can make best use of her best faerie friend.

Nautilus is like that bully in high school that’d push your head in the toilet and almost drown you just because he can. Doing something about that so enemies aren’t completely overwhelmed, especially early.

Qiyana’s strength in the jungle was making it difficult to keep her in check since she was such a reliable flex pick in pro play. We want to encourage her identity as a mid-laner and keep her from running amok in the woods.

Sona has room for some buffs when you compare her to other enchanters. We nerfed her in the past to prevent double-support-item shenanigans, but since we’ve mitigated those concerns, we have the opportunity to give her a little tuning. This change will give her more of an opportunity to dodge skill shots and the ability to maneuver around the map and get to her allies.

Additional changes from his VFX update in 10.1.

Trundle has been suffering all around, but especially when allies have to rely on him for ganks.

We’re giving Ziggs a stronger way to disrupt opponents and encourage a greater presence in the early game.

The initial goal of buffing Cloak of Agility last year was to account for the fact that it was slightly underpowered for the gold cost. However, this has led to folks stacking Cloaks on crit champions, which also makes the decision between Cloak of Agility and Pickaxe more of a math problem than desired and doesn’t help the average player measure how their lane went. A clearer item hierarchy is more helpful (B.F. Sword > Pickaxe > Cloak of Agility) when considering this key indicator of success.

Frozen Heart is underperforming compared to other options for armor. We want it to be a go-to consideration when a champion is facing many physical threats.

Nerfing Stormrazor as it’s overperforming a tad, focusing on the tAD so it keeps its unique and impactful slow utility.

Rift Herald takes a little too long to defeat, so teams lessen the priority on it compared to other objectives. We want her to get a little love too, so we’re looking to lessen the gap between the pros and cons of killing her.

The following skins will be released this patch. Grab the League Displays app for full-res splash art! 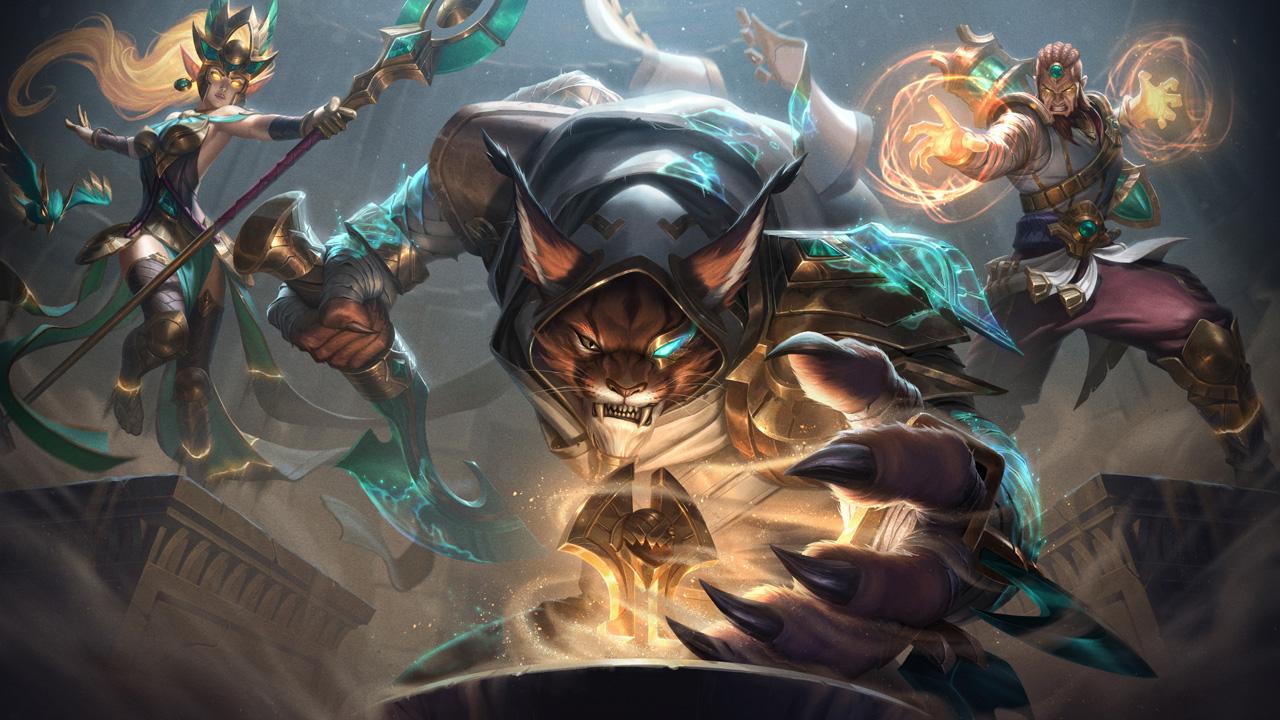 Guardians of the Sands Janna, Rengar, and Ryze 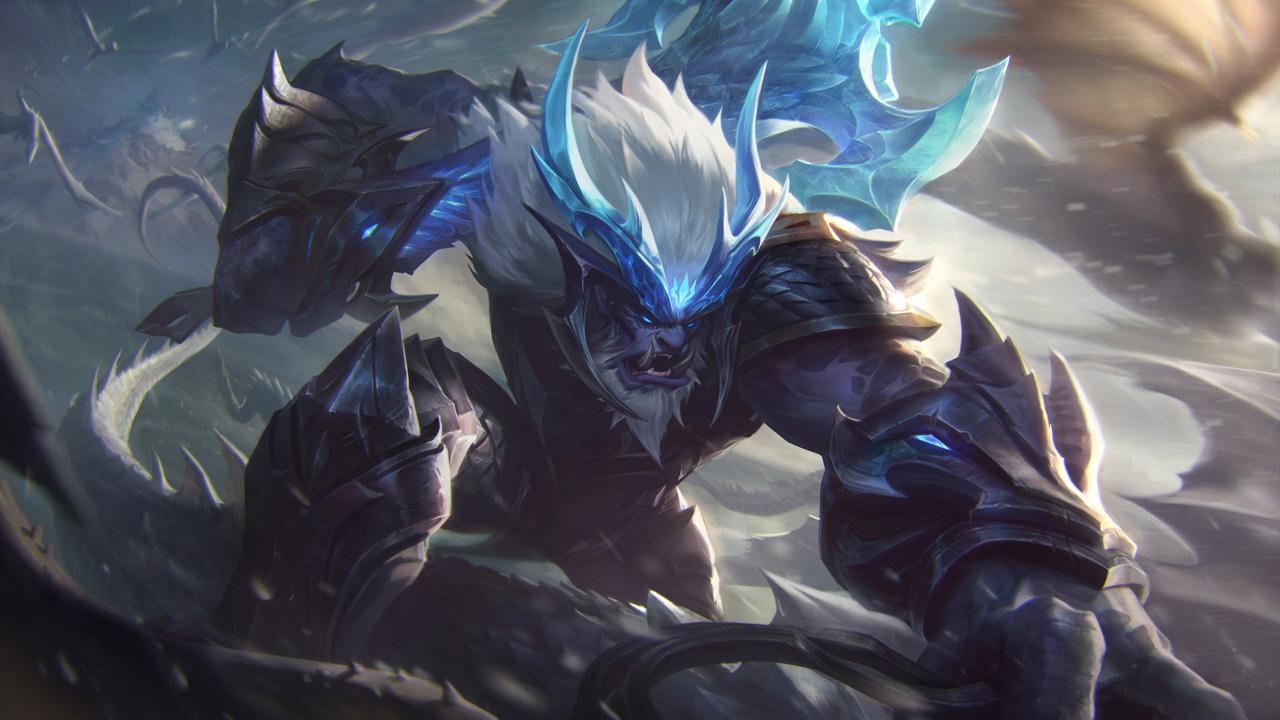 Guardians of the Sands Janna

Guardians of the Sands Rengar

Guardians of the Sands Ryze 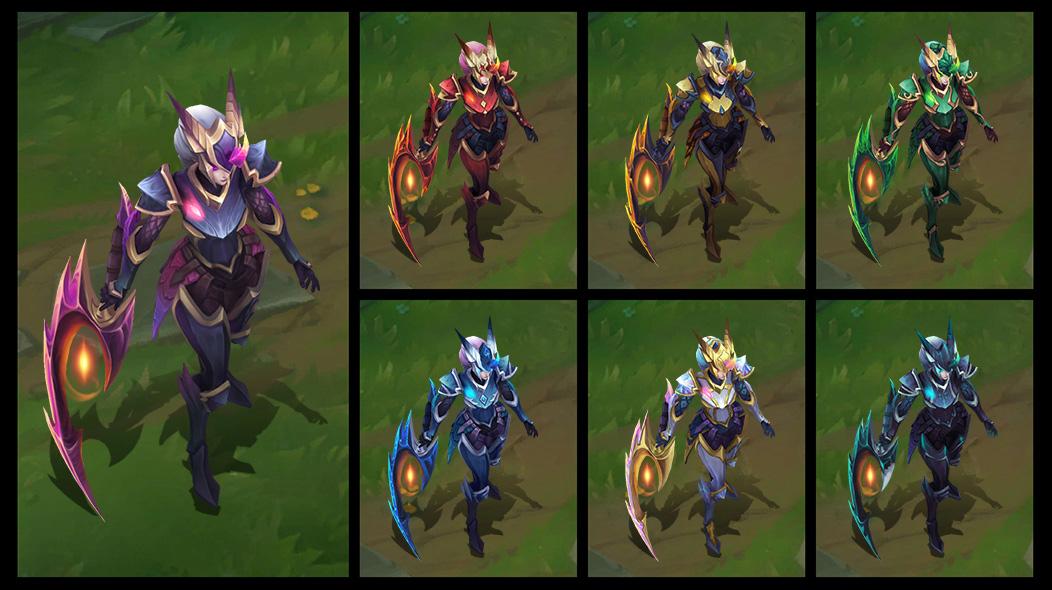