The LEC playoff race has gotten interesting over the last several weeks of the 2020 Summer Split. There’s intrigue all over the place, with two teams tied for first place and more squads with identical records behind them.

At this point, we think we know what the playoff teams will be, though a whopping three squads are tied and just one game out of the last spot. That means nine of the 10 League of Legends squads are in the running for the playoffs. That sets up the upcoming week—the last of the Summer Split’s condensed schedule—for some major fireworks, and likely, some tiebreakers.

To figure out the relative quality of the teams given all the ties, we asked our League analysts to rate each team from one point (worst) to 10 points (best).

That’s an unprecedented amount of change in the rankings heading into the last week of the season. Right off the bat, we have a swap at the top followed by some intrigue in the middle and Origen dropping like a stone. Here’s our reasoning behind each of the spots.

Dead to us: Schalke, Origen

This summer has been an absolute catastrophe for Origen, normally a playoff contender looking to make the finals. The meta has been bad for them, no doubt, but it’s also exposed issues we long suspected with this team, namely Xerxe’s pathing and how they use Nukeduck’s champion pool.

Even then, we were shocked when they went 0-2 again last week to fall outside of the playoff line. The loss to MAD Lions was expected, but then Schalke just blew them off the map, dropping Rift Herald top for a litany of kills while Xerxe was nowhere to be found. Origen turned what should have been winning lanes into a losing early game, which is why we’re so down on this squad. They just can’t beat anyone right now.

Schalke’s jungler Gilius has been on fire since his return to the league. Their mid-jungle duo is now something to build around, and ADC Matúš “Neon” Jakubčík hasn’t been bad as well. 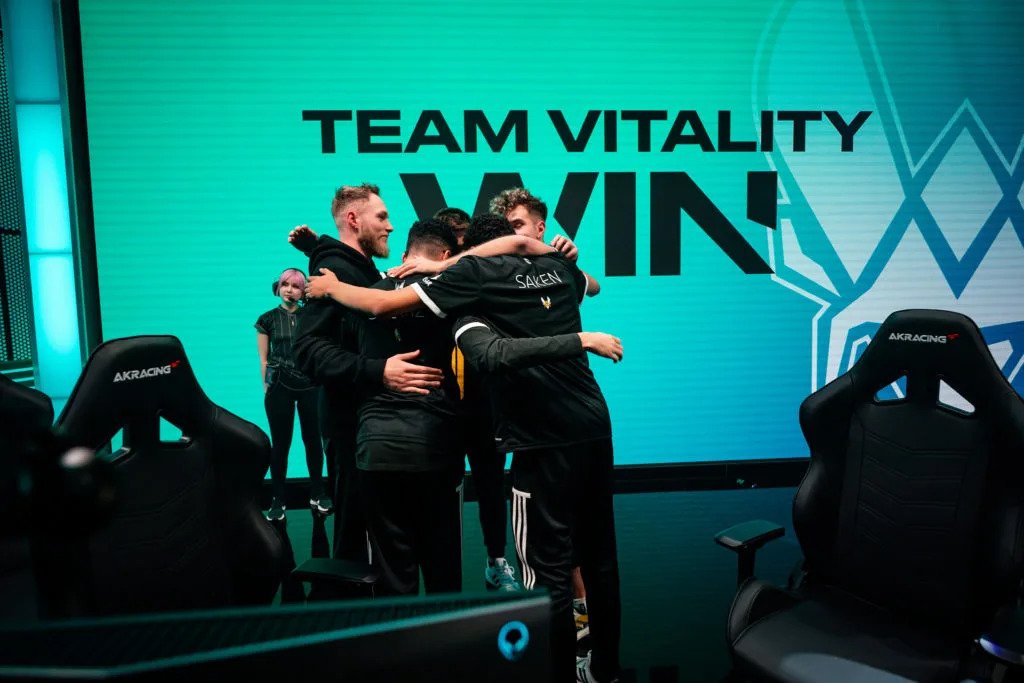 Both of these teams are playing better of late. Last week, Misfits beat SK, no small feat, and then Vitality knocked off MAD Lions, an even bigger upset. And the latter game wasn’t a fluke either. Vitality took Lee Sin from MAD Lions’ Shad0w, just barely survived his first gank attempt, and then just beat him to securing first blood in mid lane.

Frankly, that game tells us more about MAD Lions and their reliance on Shad0w’s mobility. Both teams in this tier needed to go better than 1-1 at this stage in the split to move up. They’ve exhibited some positives, but both have roster questions to answer in the offseason, especially in mid lane. 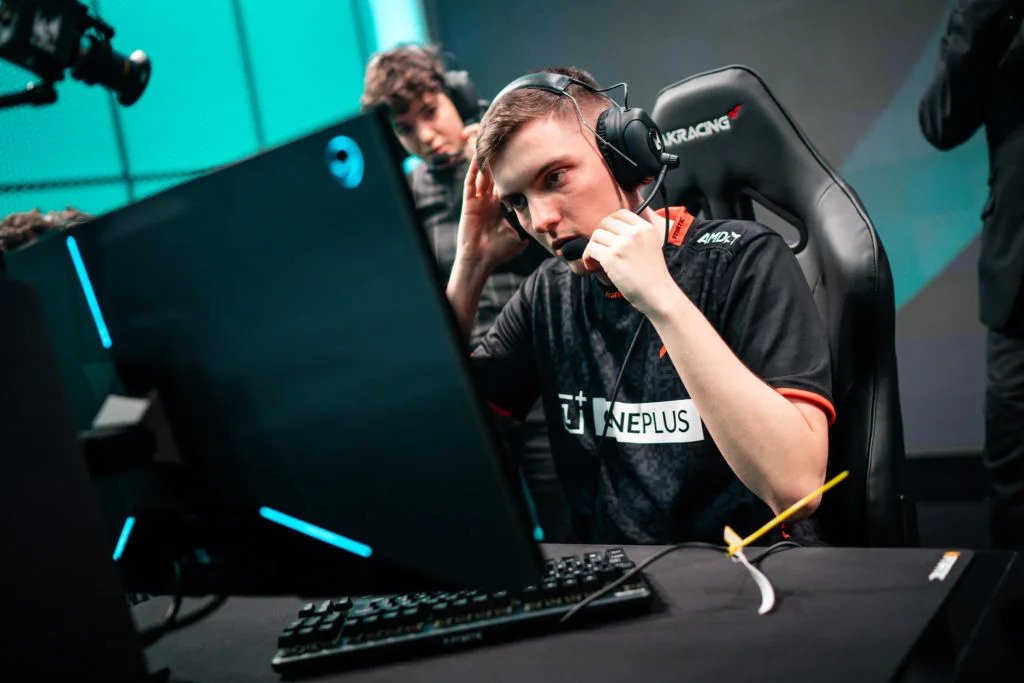 In our Summer Split preview, we wondered if Excel would be here at the end. We had them just outside the playoffs in seventh, though we also thought Origen would be third—oops.

With Origen out of the way, Excel are clinging to the last playoff spot in a tie with Fnatic. Their performance this split has been extremely unpredictable, mixing losses to bad teams like Schalke and Origen with a 3-0 record over G2 and SK. Last week’s loss to Schalke hurt, though, as they gave up a lead to the enemy bot lane, a matchup Excel should have won.

Fnatic were another big dropper this week, taking a tumble after losing to Rogue and G2. It was a bad week for jungler Selfmade, who’s otherwise had a strong split. But the team couldn’t control objectives against Rogue and then he went way too hard on Lee in the match vs. G2.

Both teams have any easy game coming up in week eight against the bottom of the table, but the game they play against each other may determine who makes the playoffs and in what order. 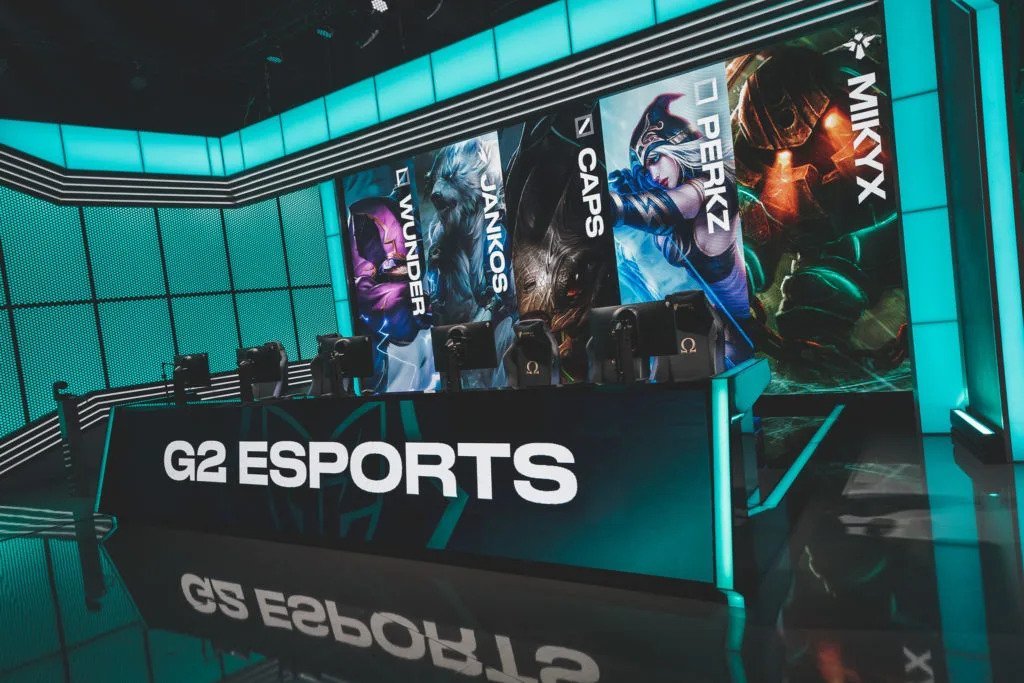 SK let a golden opportunity go last week when they lost to Misfits, and now they’re just tied with G2. The knock on them has long been that they’re talented enough to beat the best but inconsistent enough to lose to nearly anyone. That showed in that defeat, in which they turned a big gold and objective lead into a throw at Baron. ADC Crownshot, who’s mostly been excellent, lost his mind chasing kills and the team’s battle lines crumbled to Misfits’ Sett engage.

G2 are rounding into form and our weeks of stubbornly keeping them higher in the power rankings than their spot in the standings has finally paid off. We believe that they’ll be one of the final teams standing this split.

Technically, Rogue haven’t really earned this spot. Their last clean week was week five, when they swept Schalke and XL, not exactly world beaters. Losses to G2 and SK expose their weaknesses against good teams. Of course, that loss to G2 was a bit fluky and their teamfighting with ADC Hans Sama has been otherwise pretty impeccable. That stuff usually translates well to the playoffs.

But MAD Lions’ loss to a lesser Vitality squad has us raising the same question we did last week. Shad0w has looked the best on Lee by a fairly wide margin and he’s just not going to get that champion consistently in the playoffs, if at all. His secondary champions, like Trundle and Voli, haven’t been bad but they just don’t do the same thing. Until we get an answer, there will continue to be doubt over MAD Lions’ ability to close out this split with a playoff championship.

All photos via Riot Games.