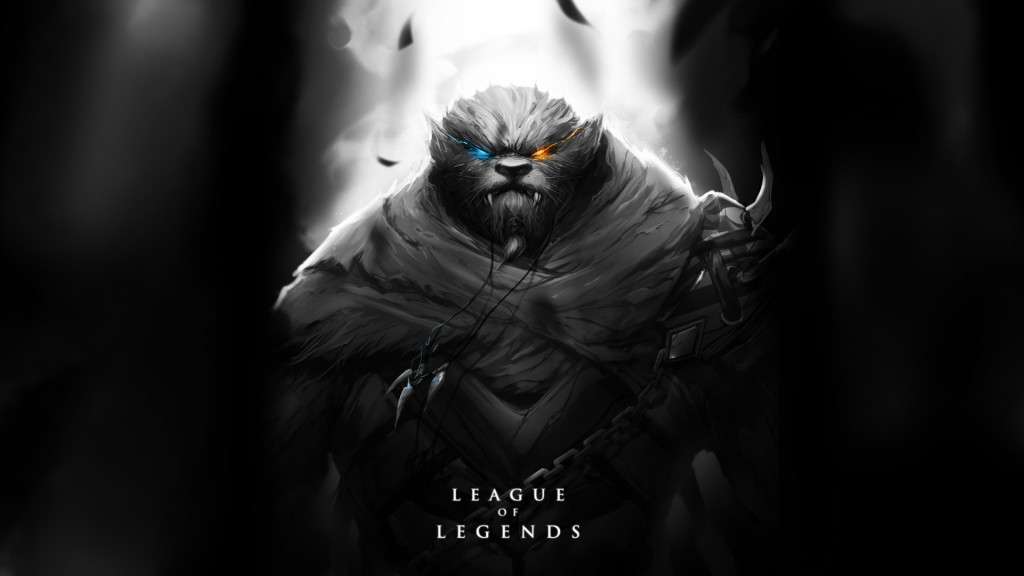 In today’s post i will talk about the newest game mode that Riot added in our League of Legends game, and it’s called Nemesis. Although this mode isn’t staying forever, there are pretty interesting things about it.

Actually in the Nemesis mode you are picking CHAMPIONS for your Enemy team.

Well probably not, because they are choosing yours too.

In this new mode the old known Battle Boost will reveal himself again, and by sticking 125 RP you will get richer for 200 IP.

But this is not the end.

Every teammate that is playing with you will be given 100 IP for just being a part of the team. And now you are asking but what if my enemy picks Leona, Nami, Soraka, Galio and Urgot? Well this is why this mode is the real deal.

In this situation you will need to work on your team’s strategy and role dividing between you and your teammates. So maybe Nami will go middle lane, Leona top lane and Urgot bot lane. In the same time Galio will go jungle and Soraka will go bot lane with Urgot.

That’s the interesting part about this, you will need to think in order to win. I got to say great one Riot!

Another question that may be asked is,

But can i counter him?

About the champion selection everyone picks champion from their champion list. No matter if you don’t have Lucian in your list, if one player from the enemy team have Lucian he can select and you are ready to serve.

For the end of this post, Nemesis mode will last till 23 February, so you have plenty of time to experiment and experience new champions, new strategies and new teammate, in the same time having fun on the Summoners Rift.

That would be all folks.

Try this mode, have fun with it,

see you on the Field of Justice,