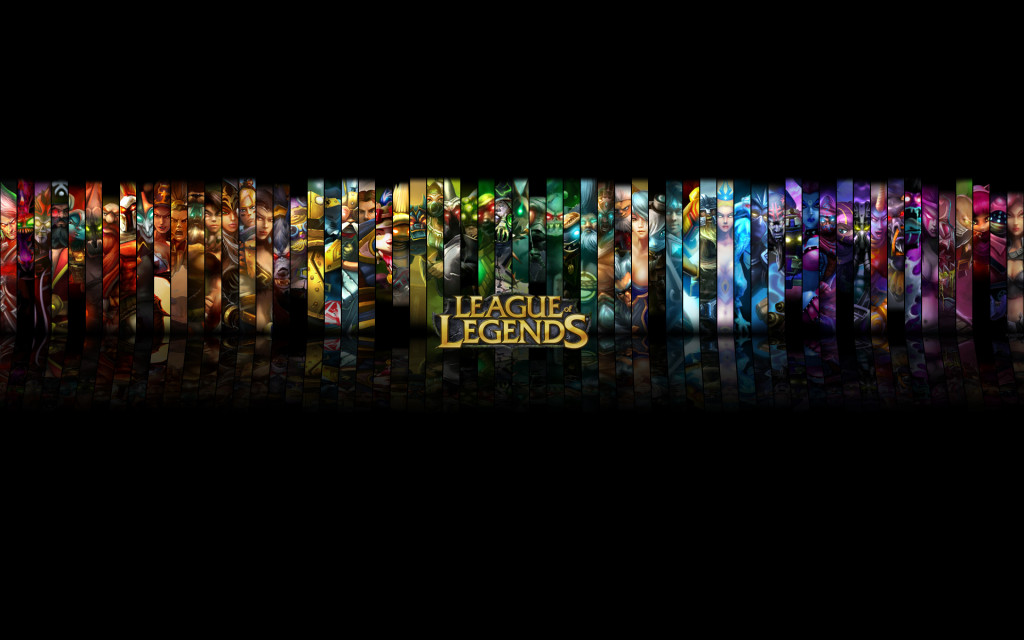 In one post this morning the well known website surrenderat20 posted the answers given from Meddler who is the lead champion designer for Riot Games and League of Legends, about the possibility of buffing the tanky junglers champions,  potential buffs on Azir and, the changes made on Veigar in this new 5.4 patch.

We’re aiming to buff a number of tanks in the jungle in patch 5.5 and/or patch 5.6 (5.3’s the current live patch, design work on 5.4’s just finished for context). To start with that’ll involve looking at tanks that are struggling a bit (definitely Zac, potentially Nautilus, Nunu etc). – said Meddler.

Meddler also said that all potential tanky junglers will be looked, to see if there’s anything that should be removed, added or changed.

When asked about Azir, Meddler said they are working on this champion because of the nerff he went through in the last patch 5.3

We’re working on some Azir’s buffs at the moment, the recent nerfs hit him harder than intended. It’s very likely, though not guaranteed yet, that those changes will include adding at least some range back onto his W. Odds are high those buffs will be in the 5.5 patch (5.4’s already locked so we can’t do the next patch, we would like to get these out as soon as feasible though). – said Meddler.

About the new coming champion he said that there won’t be any knock up effect, not either on the next few champions after this one.

I would like to take you up on that bet for enormous amounts of money. Or, to be even blunter about it – no, no knock up on the next champ. Probably none on the next couple of champs either, though that’s not completely certain yet.

Meddler was asked about the changes on Veigar about for which he said  that they can be changed and fixed if they are problematic.

“The Veigar changes for 5.4 are locked. Directionally we believe a delay on Veigar’s E is essential to making Veigar healthy (so that we can be happy if he’s strong and popular, rather than definitely having to nerf him if that happens). If that delay does prove to be too long we’ll reduce it, given it’s much harder to shut Veigar’s laning down given the extra range and shorter CD on his Q however that delay’s our best estimate on appropriate for the upcoming patch.”

For more informations and daily updates you can stay tuned to our website,

See you on the Field of Justice,

"Wonder Above" story for the newest upcoming champion from Riot