Working on Phoenix this year’s Worlds anthem has been such a surreal experience. 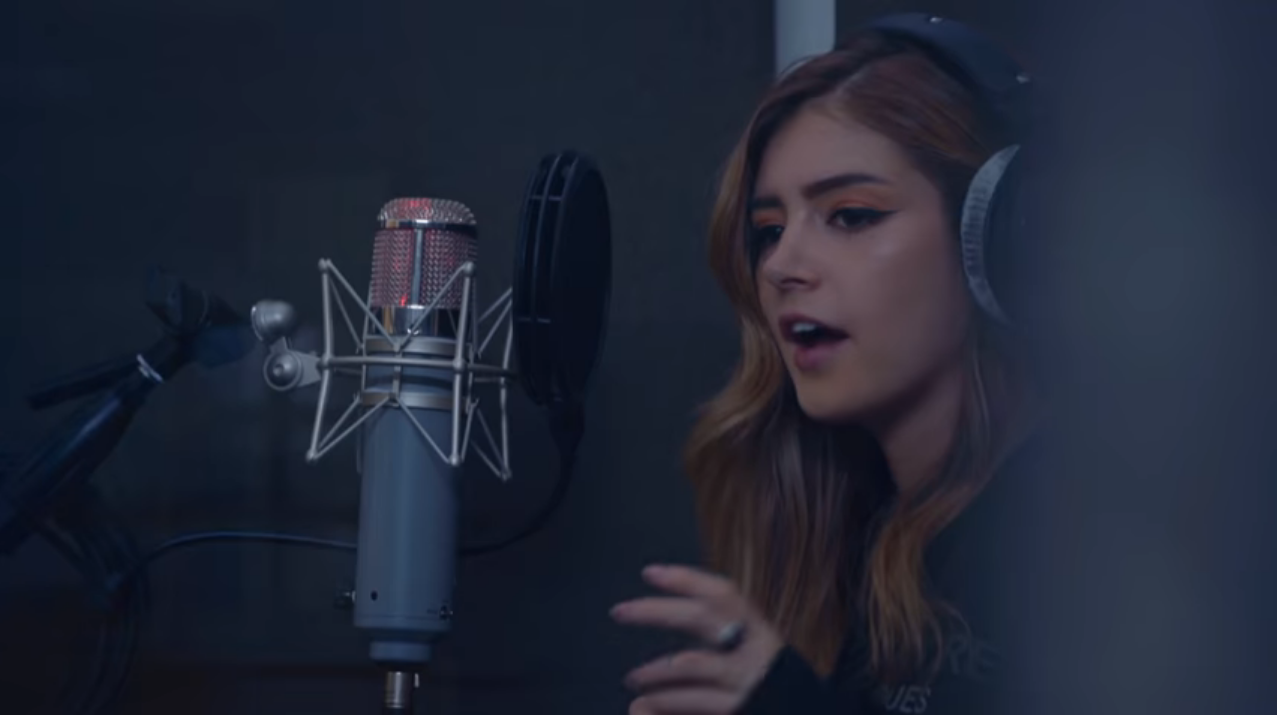 This song is so dynamic and so special.

It’s soft and introspective and quiet but then it’s empowered and strong and vibrant.

That first line, “What are you willing to lose?”…

That hit me right in the chest.

The song kind of takes you through this

progression of it’s all in your head.

These monsters that you have to get over 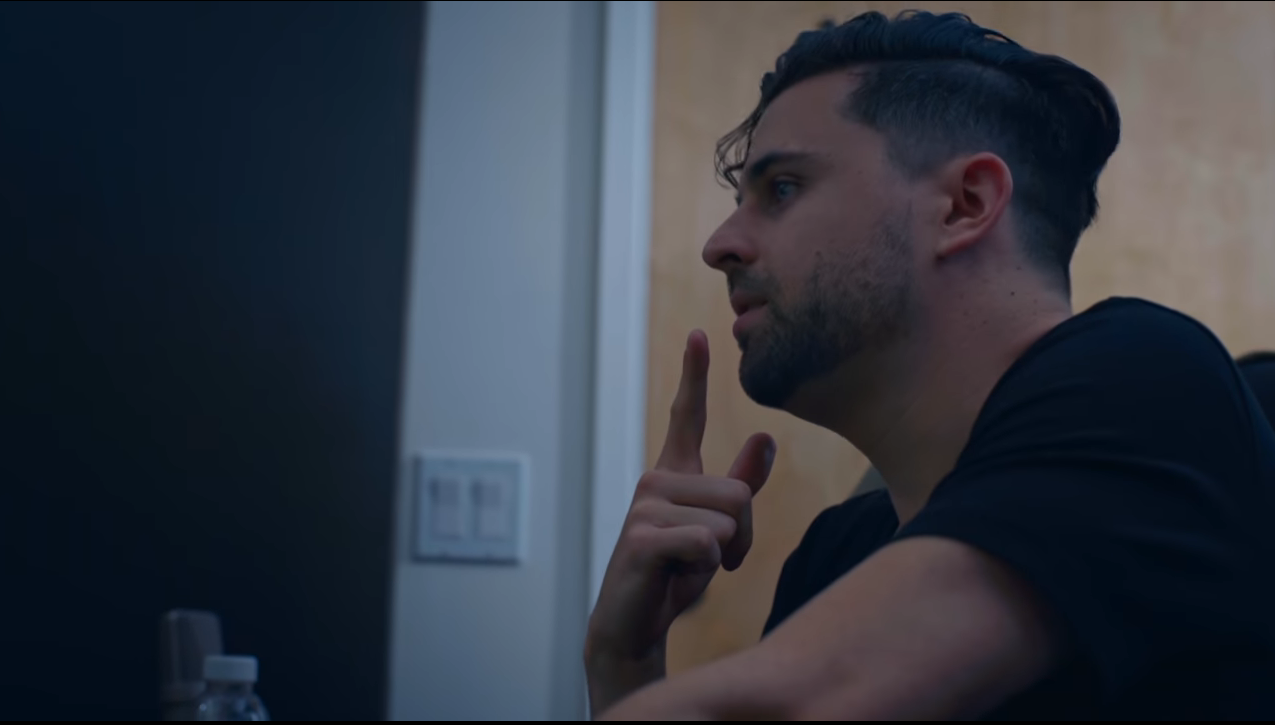 Two singers really highlights some of that polarity that is the central theme of this song.

Having Calin take the quieter, lower parts and then have Chrissy slam in on the big choruses

summons all those things that we were reaching for with Phoenix. 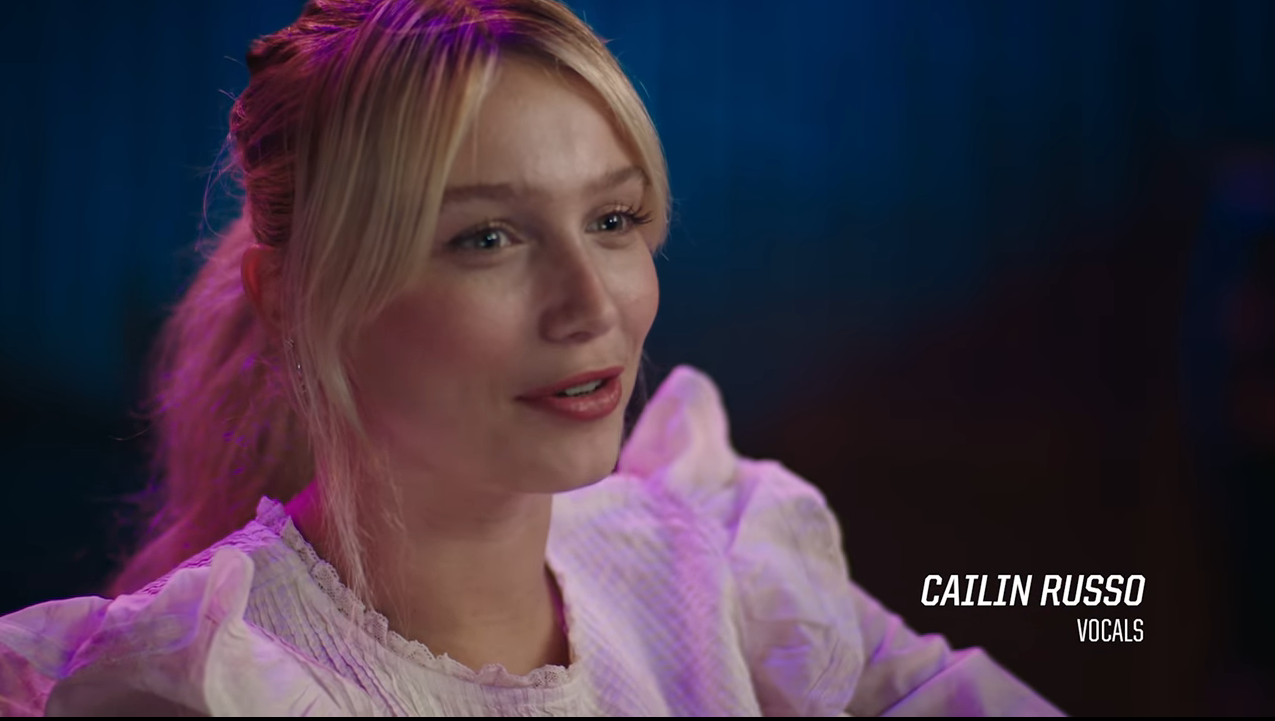 You’ve got to conquer the monsters in your head.

And I’m just like… that’s so applicable to everyone. 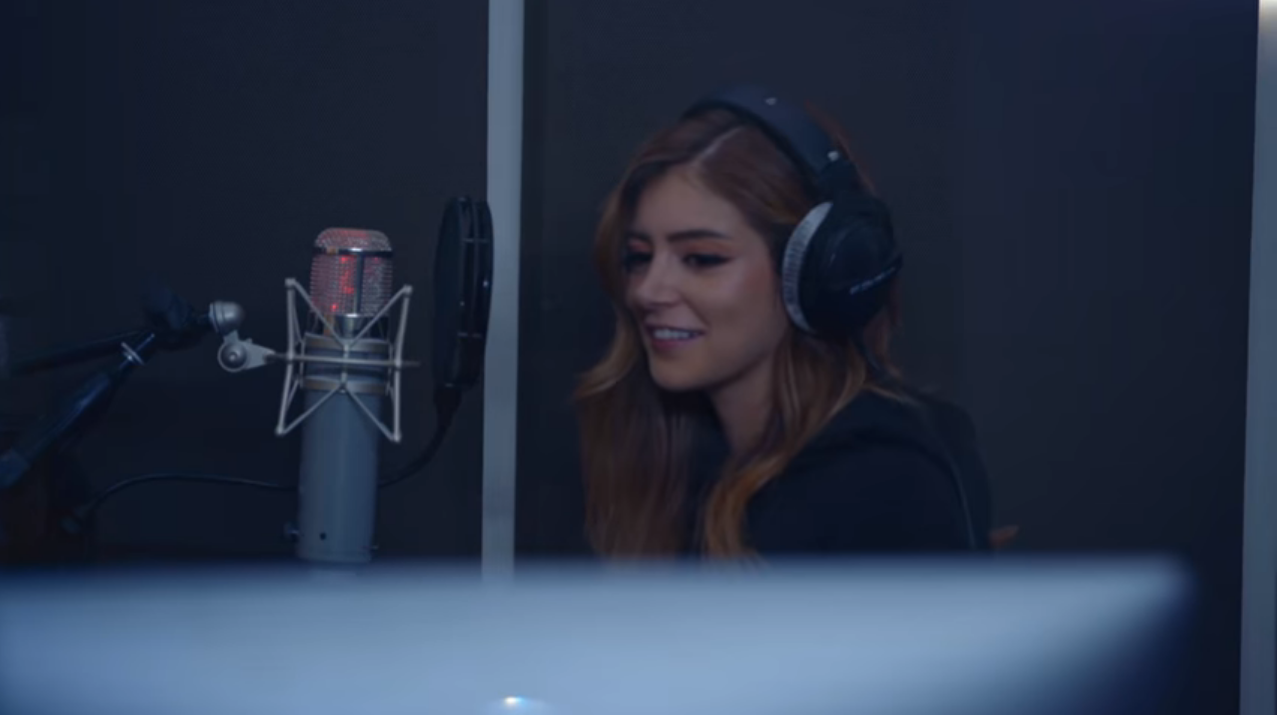 In League of Legends, it’s all about standing back up

every time you get knocked down.

You’re never going to reach the top if you don’t keep climbing. 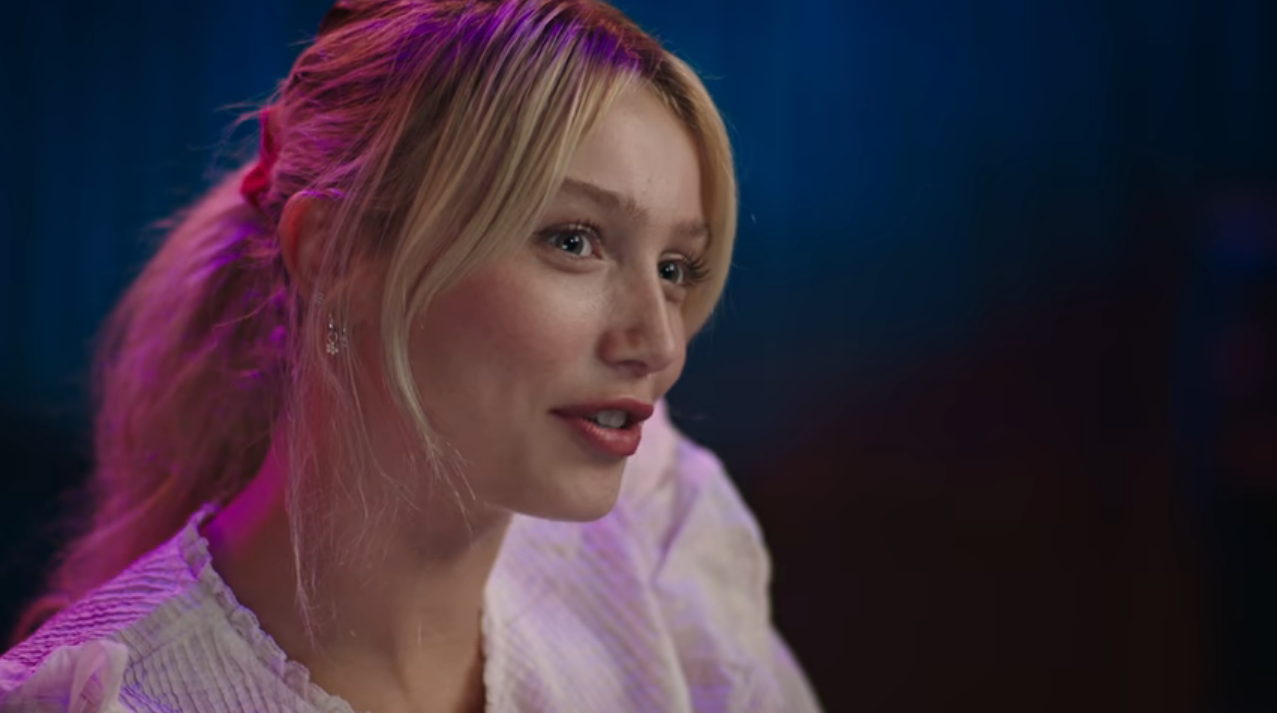 We’re both really strong female singers who love what we do.

This song, it was writen for something so much bigger than me.

People aren’t there just for the song.

They’re there for the game, and the atmosphere and the whole energy that goes along with it.

And it’s just electrifying to feel a part of it.

You just want so much to do well by it.

I just wanted to do the best job I possibly could do.

For more information on the 2019 League of Legends World Championship visit http://www.lolesports.com.