On this episode of Phreak Show, we’re taking a look at the all important Patch 9.19 which will be our 2019 World Championship patch.

Which Champions will be competing to see.
Which ones are departing to pro meta.
Who’s coming in from fresh to bench. 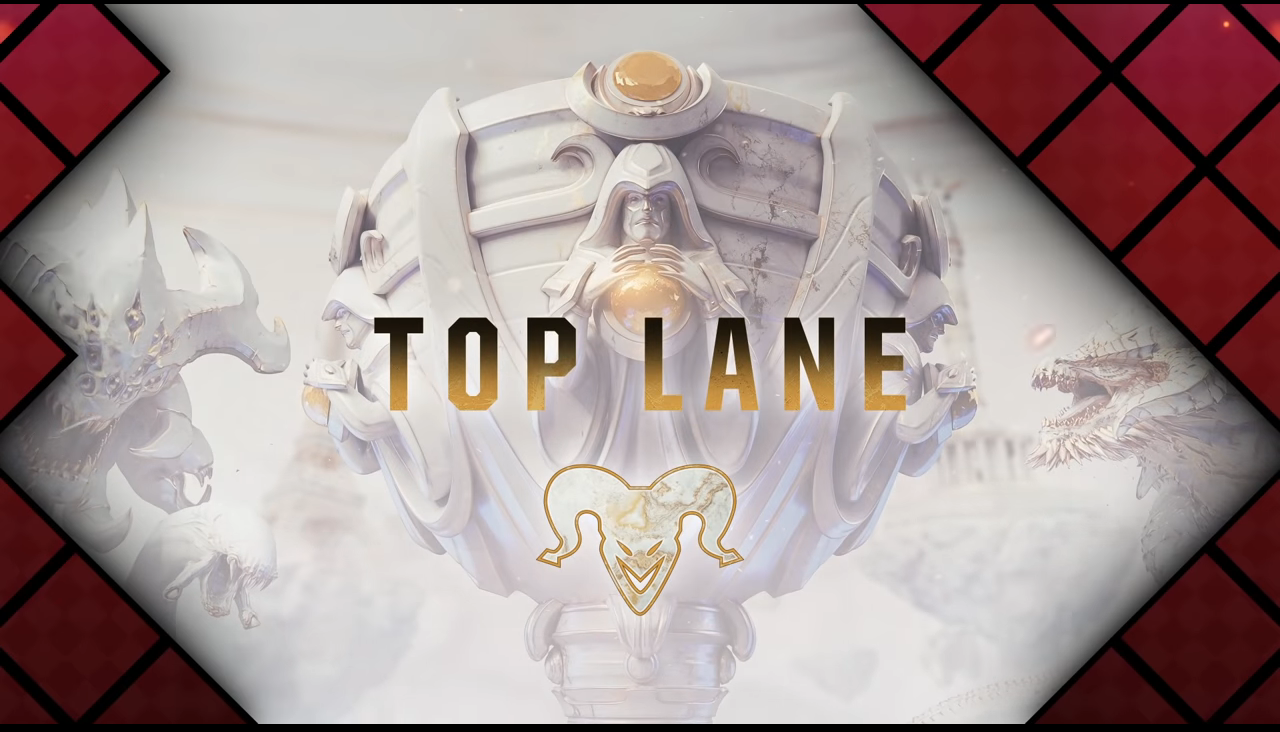 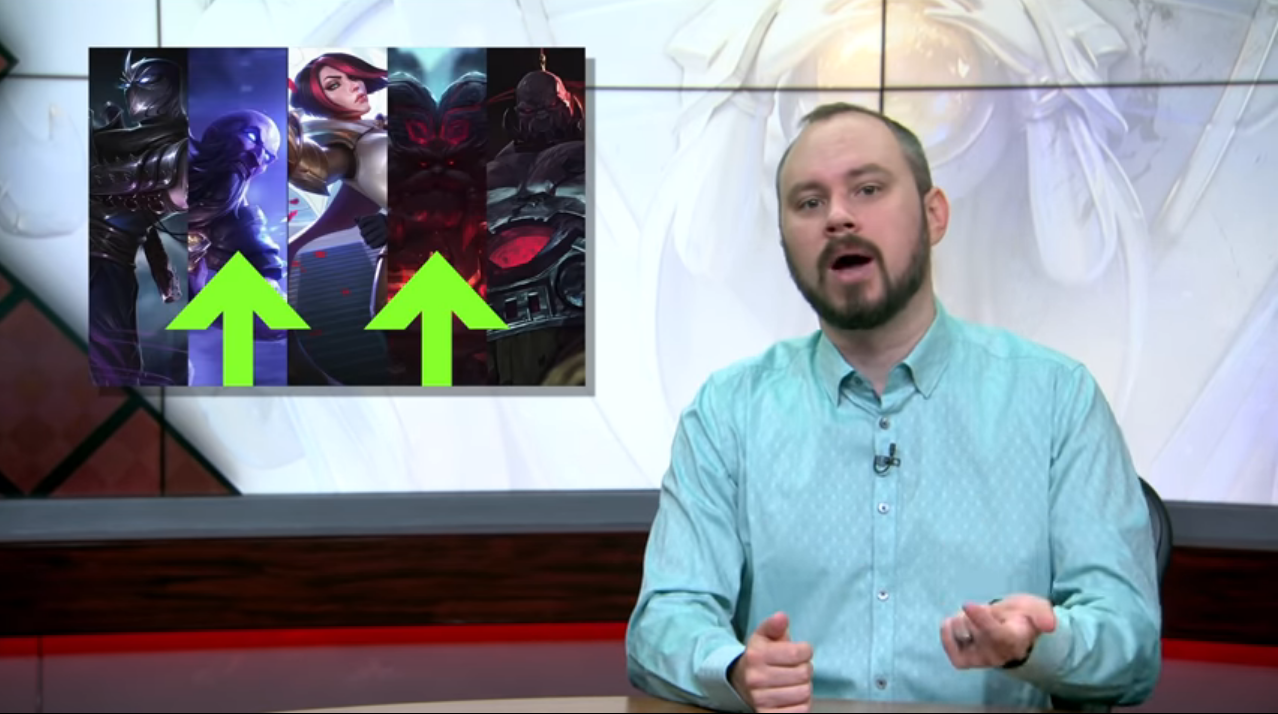 Fiora’s in an acceptable place when it comes to matchups in lane, but she struggles to convert her lane victories into game victories.

Sion is unusually weak in skilled play. We’re buffing his on-demand shielding, since this is more helpful in higher-level play.

We’re making Rek’Sai’s auto attacks work the way players expect them along with some more durability.

Xin could use some love after the Scuttler changes decreased his early game power value so we’re helping out.

Buffing TF in a way so he’s better in the match-ups that favor him, but that preserve his existing vulnerabilities to ranged champions.

Increasing Ashe’s utility so she can be considered a good pick when a player wants to run down opponents in the early game. In addition, we’re returning the full auto attack reset to her Q. We’ve decided that the minimal gameplay gains weren’t worth the adverse effect on the satisfaction of playing Ashe.

Vayne is still a tad weak after the last round of buffs, so we’re giving her more late-game power.