Welcome to a tale of two brothers.

League of Legends fans first encountered Yone when he was killed by Yasuo in his tragic backstory. But soon, they’ll get to play as him when he joins the game’s live servers. 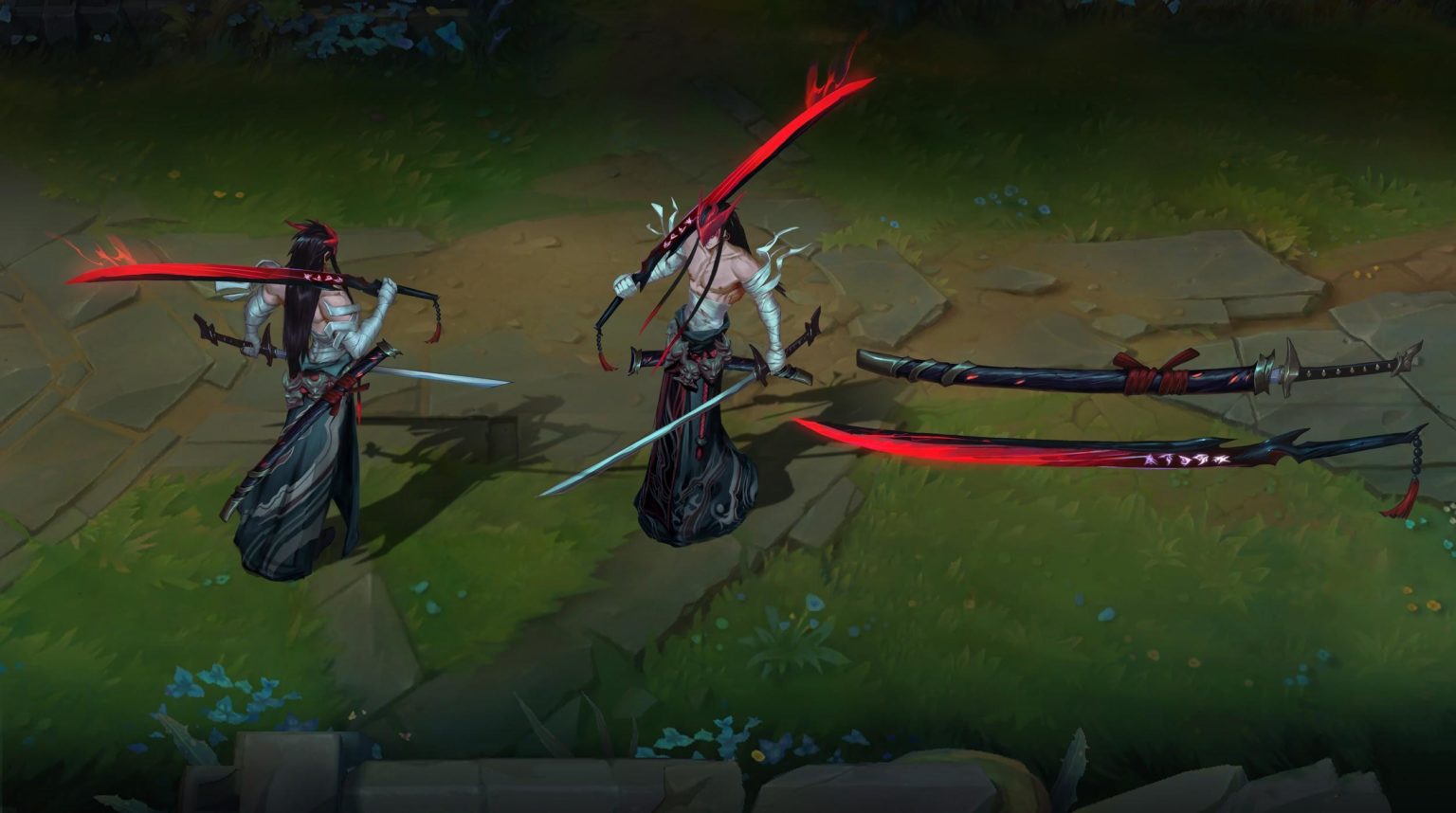 The developers quickly realized, however, that creating a champion similar to the Unforgiven was going to be far too difficult a task since no one could “out-Yasuo a Yasuo.” As a result, the team decided to make Yone a character that could stand on his own, without having to remain in the shadow of his younger brother. Even with Yone’s lore, he stands far and away with his own story.

“When Yone comes back, he’s not just trying to kill Yasuo because he killed him or their master,” EndlessPillows said. “Things have progressed for the two of them. They each have their own goals, and I think that’s so important for champions in League. They need to be their own people.”

In his past, Yone went to the spirit realm after his death at the hands of Yasuo, where regular souls usually find peace after life. But Yone isn’t a regular soul. After reaching the spirit realm, he was quickly attacked by an azakana, which is a minor demon that feeds off of negative emotions.

Before the azakana could consume Yone’s soul, Yone struck it down—but not without a great cost. Afterward, he awoke back in the mortal realm with a mask attached to his face, with the demon he had slain locked within. Although he didn’t get possessed by the azakana, he gained some of its powers and the sword it once wielded.

With his newfound power and weapon, Yone now hunts down other azakana to learn more about his own azakana, as well as find out why he wasn’t allowed to die peacefully. He also discovered that he could seal other azakana into masks by learning their nature and true name.

You can step into Yone’s story when he hits Summoner’s Rift in Patch 10.16.