Riot is finally working on the Voice System: “We are currently not planning on expanding League Voice to team members outside of your premade party”

According to the developer’s announcement on this Wednesday, Riot’s design team has finally begun to work on the new voice chat feature for League.

Riot has been talking about this feature for a while, and on this Wednesday 4th they finally made an official announcement on their Nexus Website saying that League Voice is currently in production.  Riot also said on the announcement that they are currently not planning on expanding League Voice to team members outside of your premade party, which is presumably not quite what part of the players expected.

Riot also introduced huge changes on the in-game party system. According to them, the old system “had  really rudimentary functionality” and they “wanted to start moving towards a new system that better meets the quality bar for this day and age.”

Here’s a breakdown of some of the new party features they introduced:

Essentially, this new system lets you Add people to your premade at the end-of-game screen without necessarily having to Add them to your friendlist. 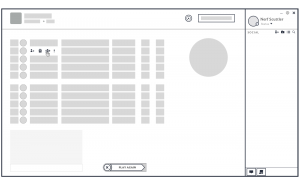 Riot Said: “We think there may be times where you want to play with the same team or even just duo for a few games without necessarily having to add anyone to your friends list. “

This new system allows your party to become “open” to anyone (on your friends list) who wants to join it. 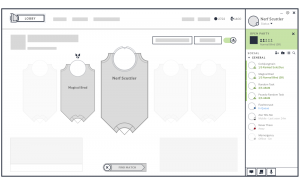 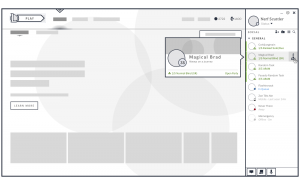 “Hopefully, this will help you find duos who are ready to play, form teams to complete group missions, and join premade squads a little more easily.”

Besides that,  Riot has also made some minor changes on how the game handles eligibility for joining parties.

Riot did not specify any timeline as for when these changes will be on live for players to test,  however they did say the changes will be rolling out throughout the first half of next year!

You can read the announcement by Riot Games here.