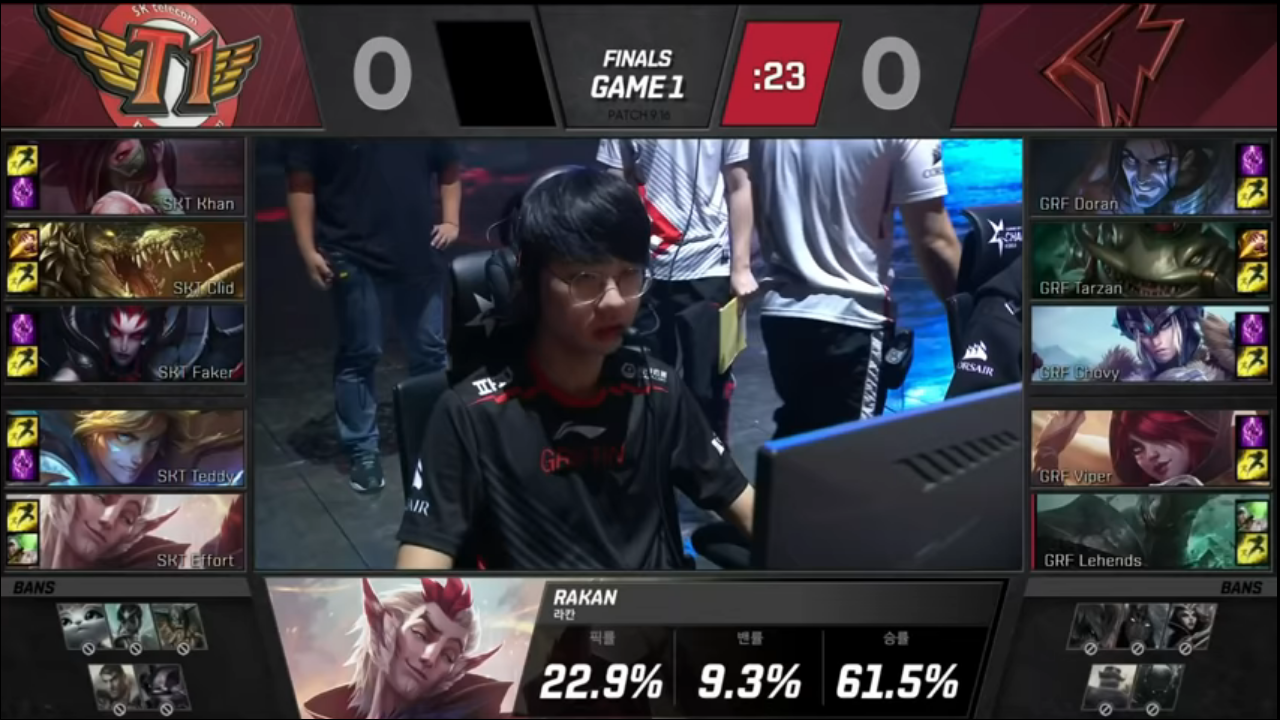 SKT won Game 1 with smooth performance with the power of SKT Clid as Elise jungle role.

Good Ganks, Good Skillshots, and Objectives.
Everything in the Laning Phase is a tie.
But when Clid Ganks everything Changes.
SKT Clid gives the best performance out of Game 1 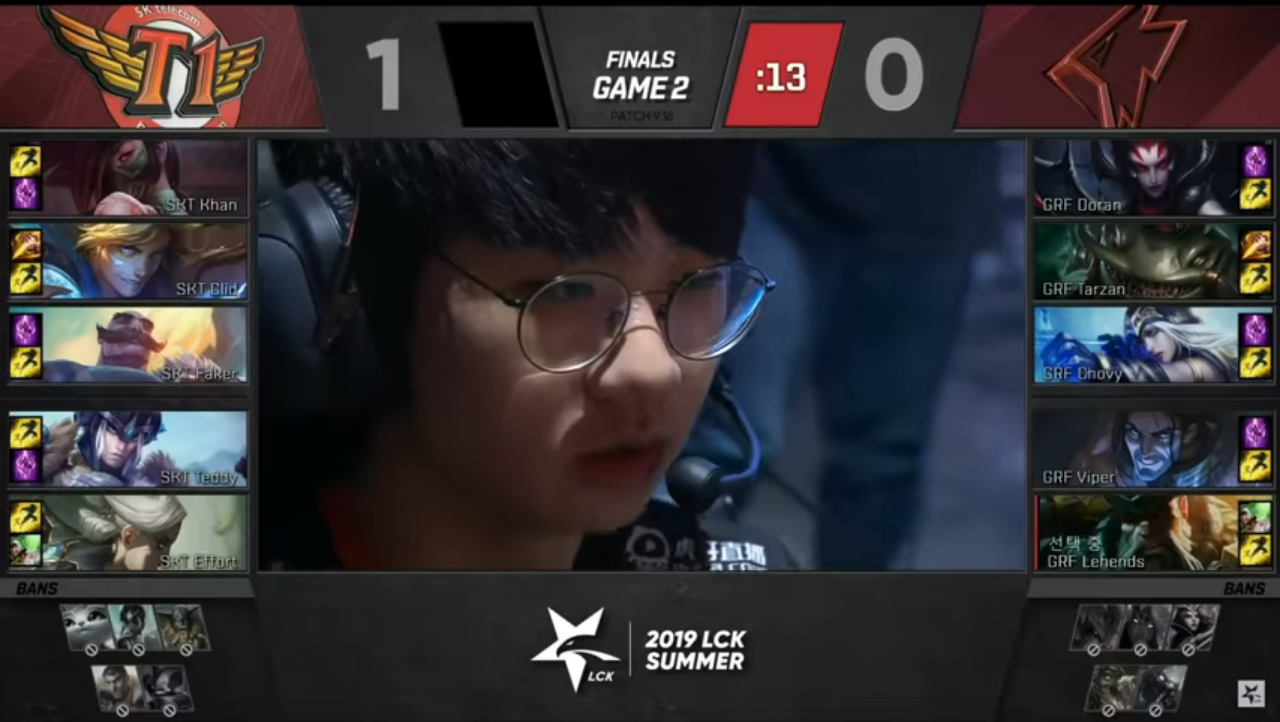 SKT won Game 2 with an intense fight from baron.

It looks like Griffin will teach SKT how to use Elise too because of the performance of SKT Clid in the first game.

They have an intense fight within this game especially when Chovy Outplayed Faker.

Everything changes when two junglers fight each other at baron and yet a surprising steal by SKT Effort.
With a winning 4 vs 5 by SKT a split push by SKT Khan. 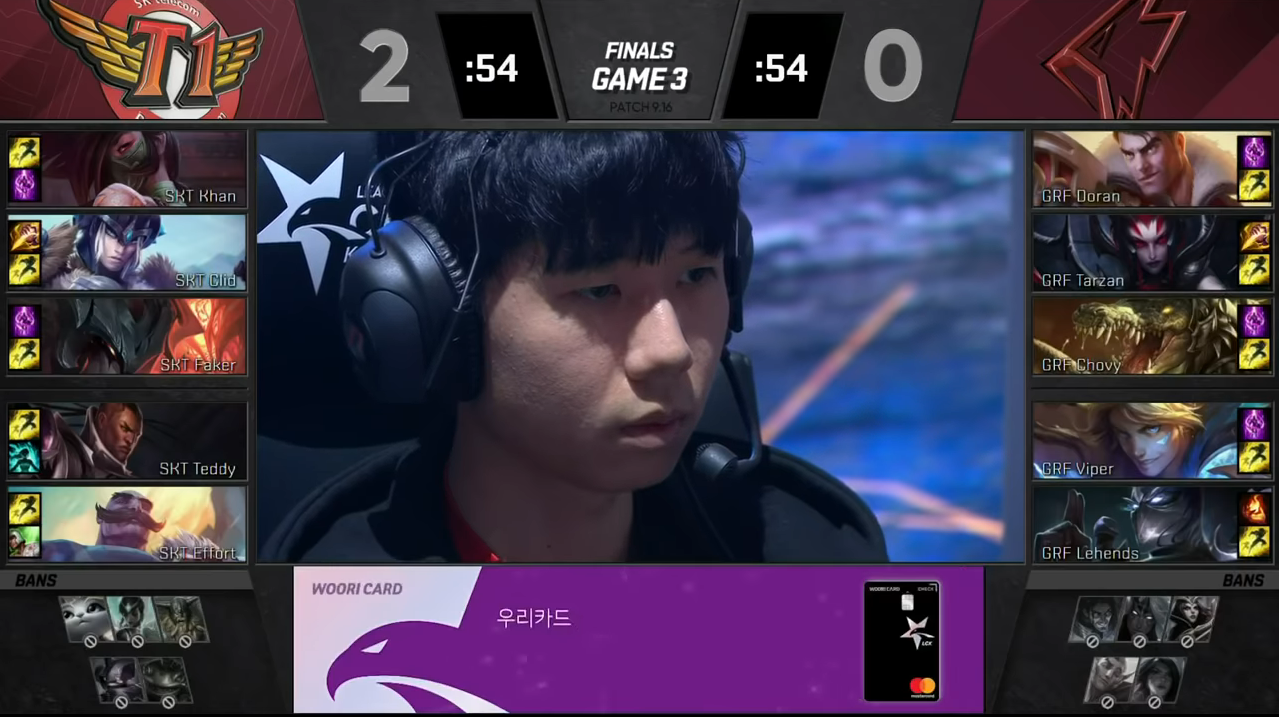 Griffin won Game 3 with an intense fight from baron.

Tarzan picks Elise again and gives the best play as of Game 3.

At the very start of the fight Clid vs Tarzan who’s the King of Jungle?
A nice fight between Tarzan (Elise) and Clid (Sejuani).
Everything happens at top lane and every fight Griffin won and Khan does look like tilted with a 0-3 standing.

5 Dragons with Baron and an 11k gold lead. 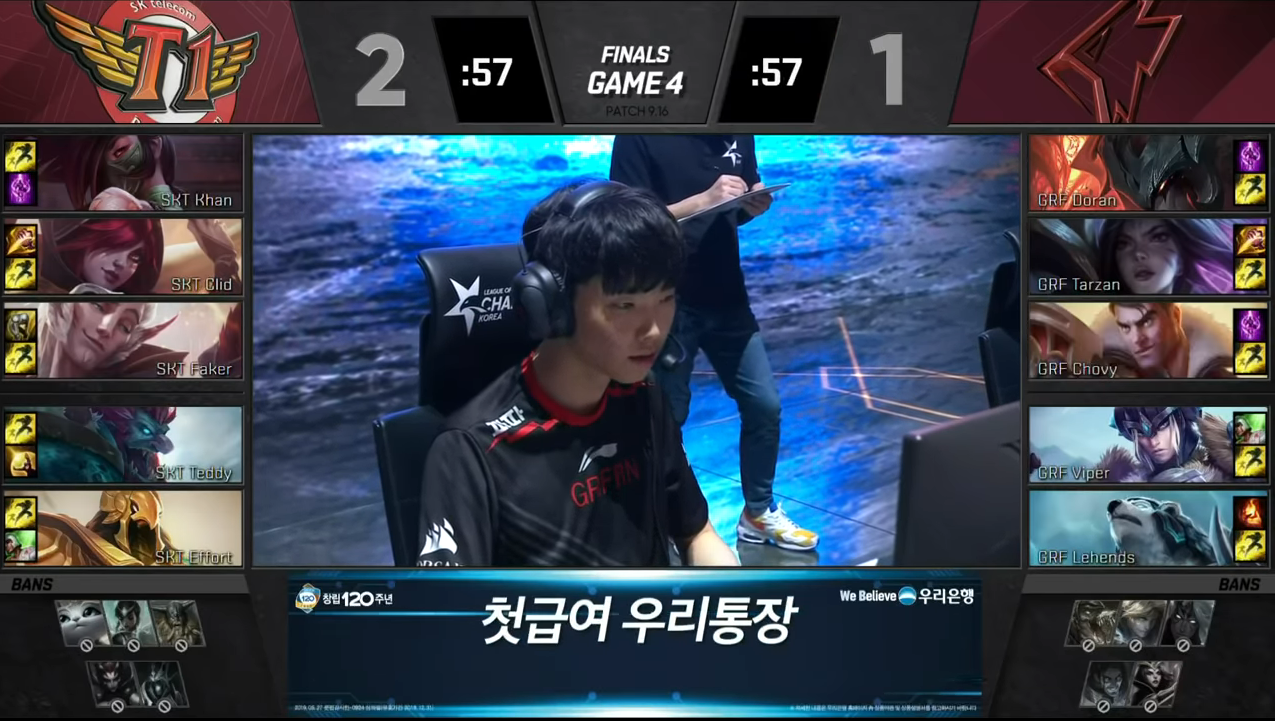 SKT won Game 4 with the power of teamwork.

All lanes are in advantage.
All members are in synergy
Great rotation.