Top 10 League of Legends Pro Players of All Time

Mechanical prowess, incredible outplays or master strategy skills. What does it take to become a world-class League of Legends player? The recipe is ever changing, and arguments are always aplenty, but we’ll try and answer that question. Here’s our list of the top 10 professional league of legends players of all time.

Doublelift has earned every right to be here. Much like many high-profile AD carries, he started his career as a mechanical legend. Quick-witted and possessing unrivaled mechanical precision, Doublelift was miles ahead of his early competition. With outplay after outplay, he’s earned his name in eSports history as a veteran, leader and innovator. Doublelift has, as of recent, lost some ground when it comes to playing League of Legends, but his dedication to self-improvement and extensive results of that show us that he still can be the best of the best when it counts most.

Wunder makes number nine here as a hard carry top laner. With an incredibly sized champion pool to scare off even the best of Asian top laners, Wunder continues to show how top lane should be played. His induction into G2 Esports had a profound effect and Wunder showed up hard during Worlds 2018, easily becoming a huge threat to any top laner at Worlds.

Wunder’s continued to make a significant impact on G2 Esports. They tore through the 2019 LEC Spring Split and qualified for the Mid-Season Invitational with little difficulty. There, Wunder cemented himself as one of the top LoL players, and his carry plays made him instrumental for G2 Esports. In our eyes, if you want a good top laner, Wunder fits the bill here. 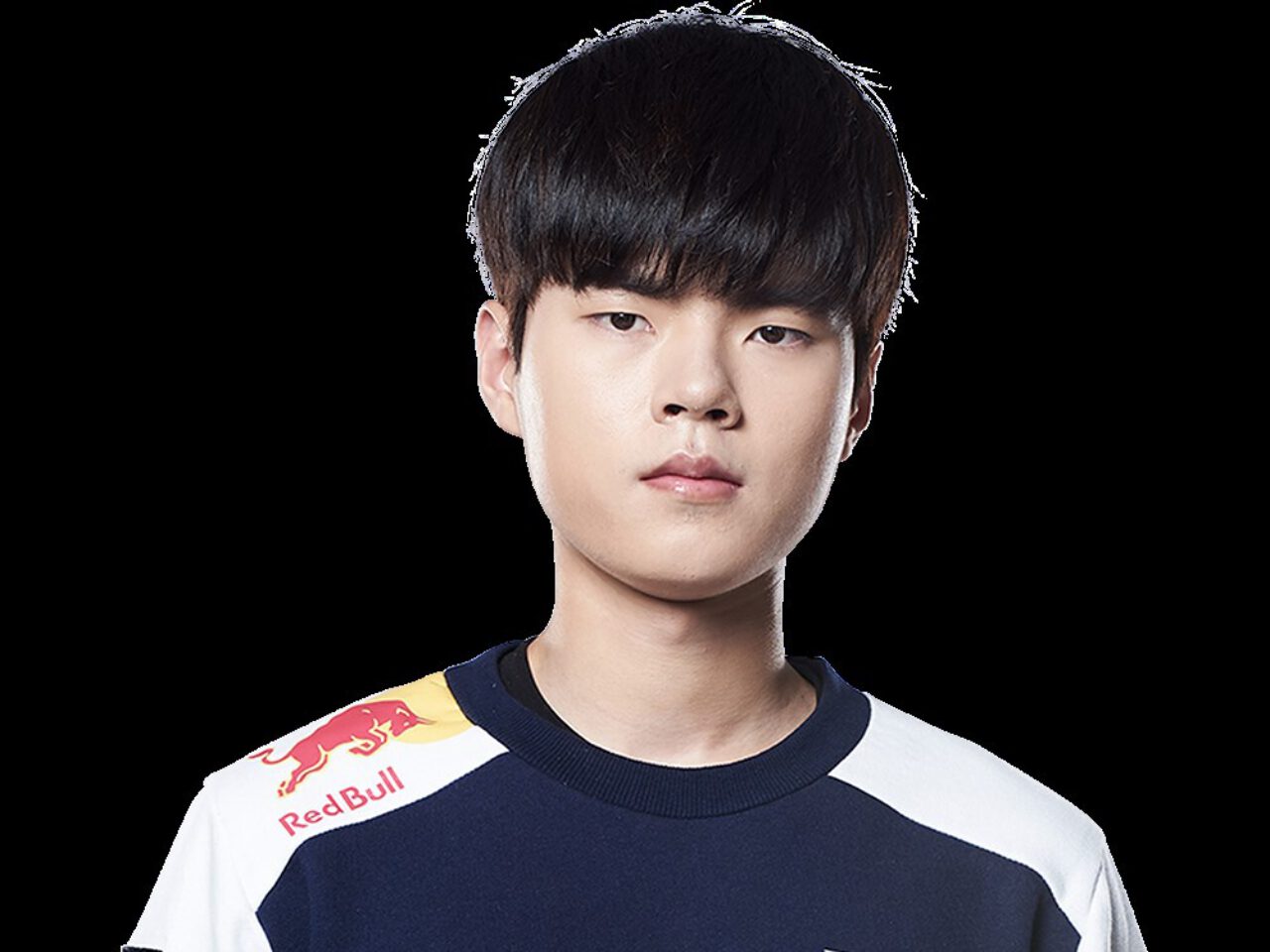 Deft makes playing League of Legends look like an art. His killer instinct and aggressive plays have earned him rights of mechanical prodigy of DragonX Busan. While his laning can be considered not up to par with some of the others on our list, Deft makes up for that with incredible attention to detail during team fights or short skirmishes.

As noted, though, his over commitment and eager aggression can cost him and his team dearly, especially in the later stages of the game. With some improvement on communication in the later stages, we’re absolutely sure Deft can climb the ranks of our top ten.

Perhaps the most unusual player in the world on our top 10 list. Making his debut in 2016, Perkz quickly made it apparent there were many, many ways to play top lane – so much so – it made him incredibly unpredictable when it came to the pick and ban phase in major League of Legends games and tournaments.

Part of the top two of G2 Esports, Perkz easily carried his team to impressive titles and victories, winning four titles in a row. He made it all the way to Worlds semifinals in 2018, a feat considered the peak performance of his gaming career, before falling to the eventual champions of Invictus Gaming.

TheShy is considered one of the heaviest hitters and aggression players in the early game of League of Legends. His overwhelming aggro and tactical plays would take a novice surreal amounts of time to learn and master, but, TheShy likes to have his cake and eat it. For TheShy, aggression is his style of League of Legends. He makes it higher up the list due to his stellar communication, team fight effectiveness and overall mechanical aggression early & late game for his team.

The bot lane bruiser is our number five on the list. Since 2012, Rekkles has been showing us what it takes to be a world class AD carry, dominating the bottom lane with a widely varied champion pool. Rekkles knows when to carry when it matters; his teamfighting skills are second to none, always gaining a CS lead, pushing aggressively and always maintaining a gold lead from the opposition.

On July 27, 2019, Rekkles became the first player in Europe to reach 1500 competitive kills in professional League of Legends within Europe’s LEC. It’s no denying that Fnatic wouldn’t be Fnatic without Rekkles.

Making his name for champion pool, CS lead and huge solo kills, Caps was renowned for his mechanical genius and nicknamed “Mini Faker” his lead in games usually meant that someone, somewhere, was going to be solo killed soon. Caps routinely worked to create new styles and champion rotations that would make him completely unpredictable when it came to mid lane picks.

If left alone, Caps quickly became an unrivalled monster that absolutely overwhelmed anyone that stood in his path. While shaky at times, Caps can still garner the confidence to hard carry many games if given a large enough lead. Many will still criticize him for leaving well renounced team Fanatic for G2 Esports, but it’s undeniable that Caps has been the most important factor when it comes to G2 Esports and its success in getting Europe to Worlds finals 2019 before unfortunately coming second place. He will bring it home one day for Europe we’re sure.

No matter where you go, the name Uzi will always come up in conversations when it comes to top performing League of Legends players. The LPL monster has, over the years, torn through the bottom lane as AD carry, bringing RNG to countless victories over the years. His stellar communication and commitment to his support show that Uzi is a master strategist as well as a mechanical master and the extensive list of champions he can play is a testament to that.

Now, however, his top plays have come at a heavy price. Many times, Uzi has mentioned his countless wrist and shoulder pains, even being hospitalized a few years ago. RNG, however, consider him a huge part of their team and when he’s substituted in, you know you’re in for some world-class League of Legends.

Like the name, Rookie began his rise to professional league of legends with his absolute domination of the ranked solo q leader boards. Acquired by IG, Rookie amazed casters and crowds with his huge champion pool, mechanical prowess and excellent team fighting skills. During worlds of 2018, Rookie showed up and showed up big, crushing teams left right and centre with a claim of dethroning our number one pick on our list.

His individual skill was so overwhelming in fact that he spent the entire tournament bullying world-class mid laners as if they were brand new players to the game. IG looks to Rookie as the next best mid laner in the world. Still, Rookie has a long way to go if he’s to be considered number one for our list of top ten. There is no denying though his skill and knowledge of League of Legends cannot be rivaled.

What did you honestly expect? Of course, it’s Faker. To date, no other pro even comes close to the monster that is Faker. The man is a mechanical genius, often referred to as the “Unkillable Demon King”. Faker continues to climb and climb learning and mastering every single League of Legends character in the game. His roster is unmatched, his mechanics unrivaled, his dominance so unreal it’s something that casters continue to be impressed by. He treats league of legends like a canvas and he is the true artist here.

Faker puts in surreal amounts of pressure on the enemy mid laner, treating his lane like a game of chess, but real time. Faker has one aim, lane dominance and complete outplay until victory. His communication, team playing ability and sheer amounts of pressure early, mid and late game makes him a legend that should not be taken lightly. Faker has an outstanding plethora of awards, titles and victories that earns him the number 1 spot on our list.