Throughout the week there were questions answered by Meddler about champions like Urgot, Irelia and Yorick and are there gonna be any future updates, buffs and nerfs? 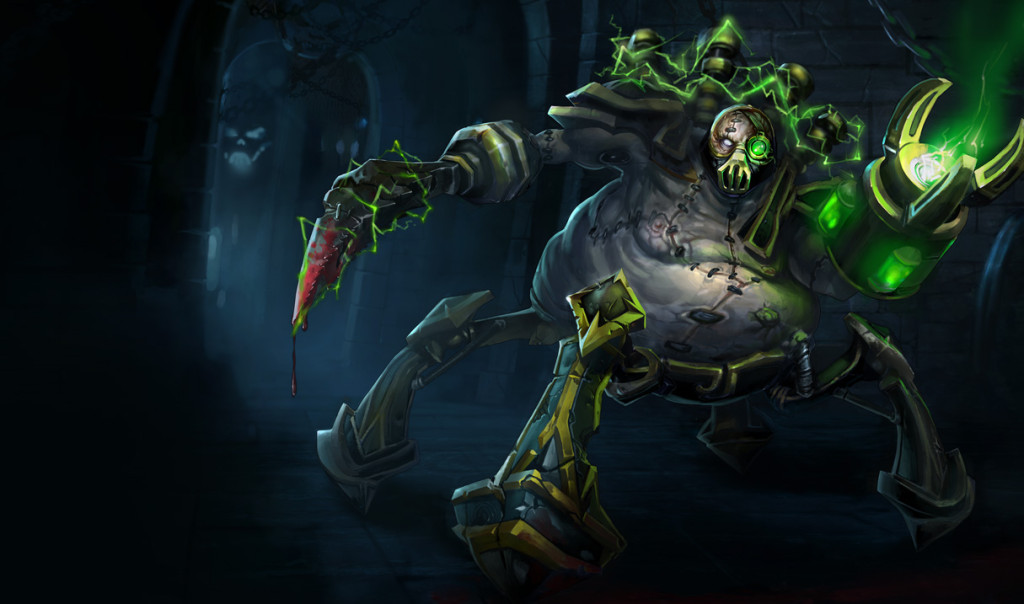 Long term we’ve got a full rework planned for Urgot. That’s a long way away though, he’s both a heavy project and not first in the waiting line. Shorter term (beginning next week) we’re getting to explore some small, quick buffs for him. Hopefully get some stuff to help him out a fleck in the meantime without reintroducing any of the troubles that precede to him getting heavily nerfed in the first place. 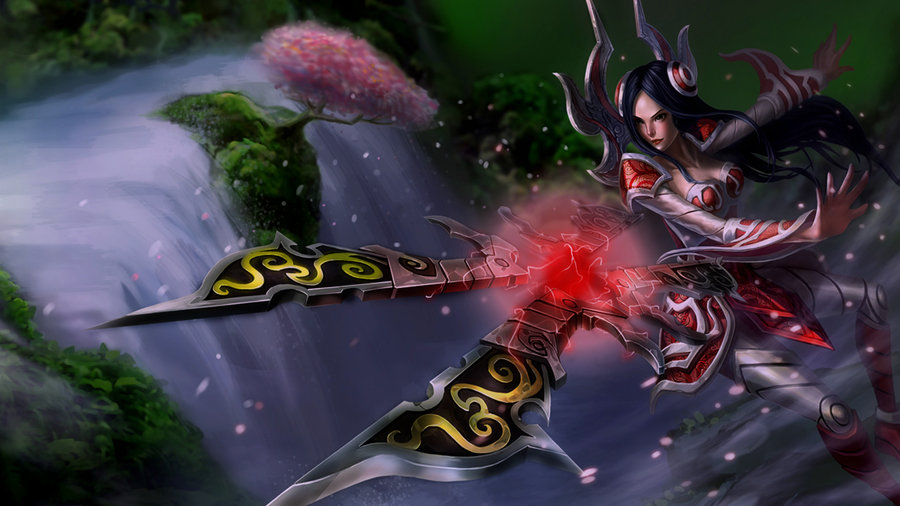 We don’t have anything concrete on the gameplay side at the moment. She’s made a batch of potential we’d wish to get at some period, missed opportunities on the telekinetic blade side in particular as Ironstylus has mentioned. She’s in a reasonable spot balance wise right now, though, and does receive some very cool moments (Q chaining especially IMO), so other champs are higher priorities for gameplay work in good order now.

Riot Daemon was talking about Yorick’s ultimate when he was about to be released back in the days. 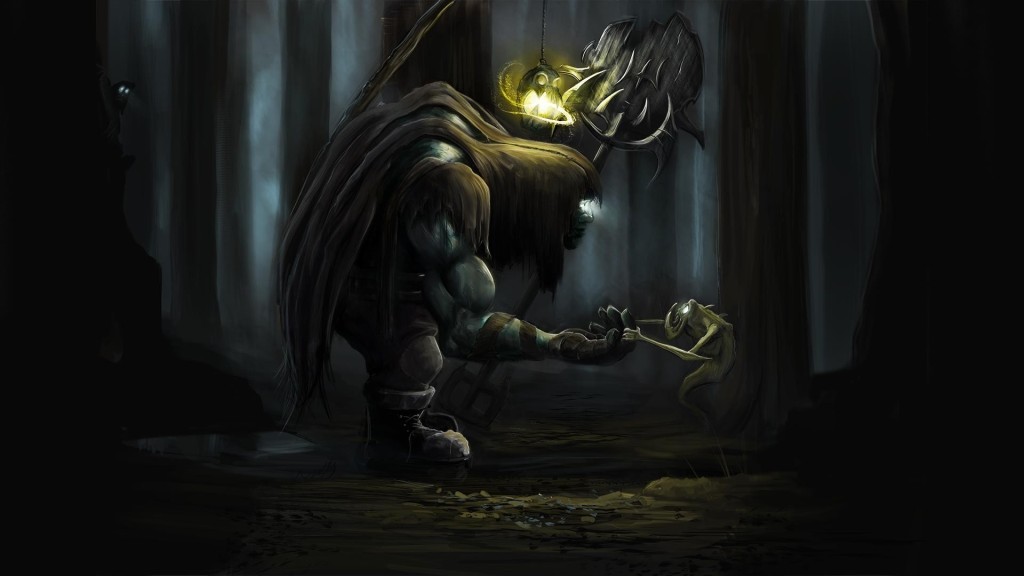 Yorick’s ult creation was a fascinating story. His original ult acted somewhat like a combination of curse of the sad mummy and karthus wall. About ~4 days before he was shipped live his ult was changed because everyone who played with the old ult thought it was really unfun to play. The designer ended up combining two highly dangerous systems together, zombie mode and clones. That said, I don’t think it was the most difficult thing to code, although understanding all the interactions it has with other things certainly could be. You will notice we now never change a champion’s ult 4 days before release and never combine those 2 systems together anymore.

See you on the Field of Justice!