League of Legends players have a wide variety of skins to choose from, and there is something for everyone. Whether you want a skin that changes the way your champion looks or one that offers new animations and effects, Riot Games has you covered. Riot Games has created over 1,500 different skins for League of Legends players to choose from. These skins can be purchased with in-game currency or real money, and each one offers a unique look for a champion.

The process of creating a new skin begins with the design team. They come up with a concept for the skin, keeping in mind the champion’s story and personality. Once the concept is approved, the team begins working on the model, textures, and animations. The skin then goes through several rounds of testing before it is finally released. Riot Games makes sure that each skin meets their high standards for quality and performance.

Each week Riot Games puts 5 champions and 15 skins in League of Legends up for sale for a maximum of 60% price reduction. Which skins will you add to your collection? The best way is with League of Legends coins. Check out all the deals below and buy now before these discounts disappear!

The following champions and skins are on sale for the week of July 18th: 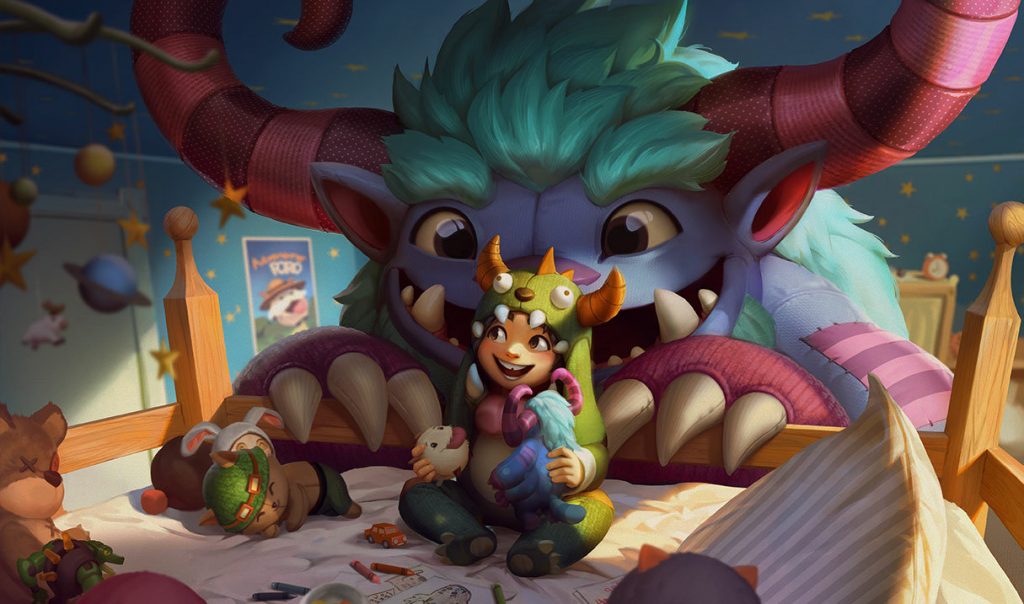 If you’re looking to buy skins in League of Legends, there are a few things you need to keep in mind. The first thing to consider is how much money you want to spend. There are skins available at a variety of price points, so you can find one that fits your budget.

Another thing to consider is what type of skin you want. There are a few different types of skins, each with its own benefits.

For example, there are legendary skins that provide a unique effect that can help you in battle, or ultimate skins which provide an upgraded model for your champion.

Once you’ve considered these factors, you can start looking at the available skins. You can find skins in the in-game store, or you can purchase them through third-party websites. Be sure to do your research before purchasing a skin, as there are a lot of scams out there. If you follow these tips, you should be able to find and purchase the perfect skin for you in League of Legends.

TSM Instinct Gets A Pentakill In LCS Summer 2022