There’s a new story named “Wonder Above” and it is for the upcoming new champion from Riot.

Stories are not just history. They can be so much more. They nourish your mind and, if told well, can even fill your belly. Some tales are warnings, reaching across time. Others uplift the souls from yoke of everyday burdens. We laugh at fools, cheer heroes, and curse villains until the fire burns down to embers.

Our first rule: The facts may be important, but they aren’t as vital as the telling, of speaking to whoe we are and why we live, details might change and fade, but truth lives with us for all time.

Stories are everywhere. We build them from what we see. Even the sky above whispers to us.

Look toward the Frozen Watcher. Summer’s grip loosens; winter’s herald dominates the night skies. A horde of these strange creatures once enslaved the tribes of the Freljord. They smothered Valoran under glaciers and cast a shadow upon all of Runeterra. The Frozen Watcher signals the end of the harvest. It reminds us we must all be prepared to endure winter’s lash.

A cloud of smoldering destruction hangs in the night sky. This is the Fall of Shurima. The Ancients groped blindly in the darkness, threatening to unravel the very fabric of creation in their hubris. Noble Shurimans who Ascended found a loose thread in the universe’s tapestry, and pulled upon it. The vulgarity of their ambition consumed thousands of innocent lives and ended a golden age.Such was the fate of mighty Shurima and of men who would become gods.

The powers that govern life and death are not to be trifled with. The Shattered Crown is a king’s reward for defying the shadows’ embrace. I believe we are meant to ponder mortality through poetry and verse, not enslave it to our will.

There was a time, not long ago, when this constellation was absent from the night sky. Some call it the Mountain Shrines or the Great Caretaker. Those of us from the floating villages know of an older name, a name that speaks of a universal truth. The name we took for our kind: Bard.

Riot have put this mysterious symbol on several rocks on the rift. 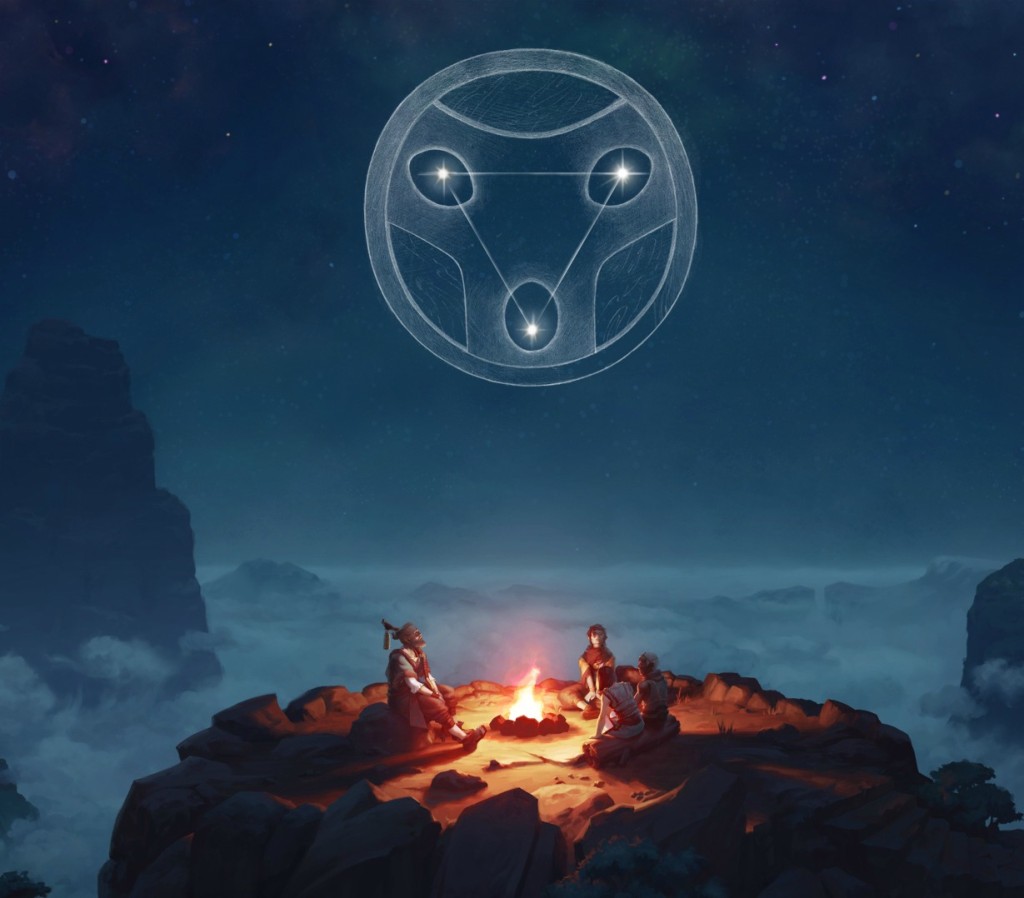 You can check the pictures below. 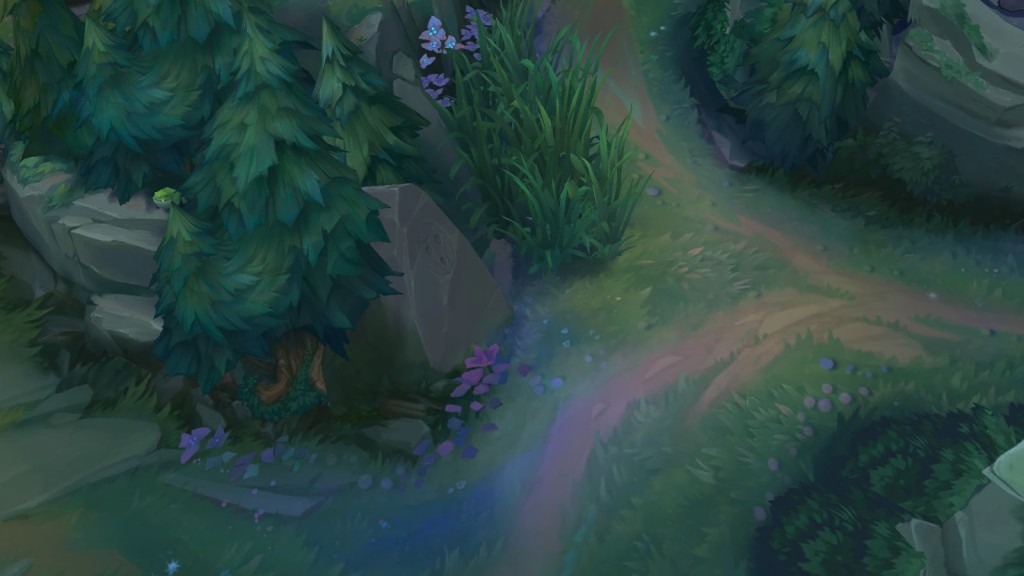 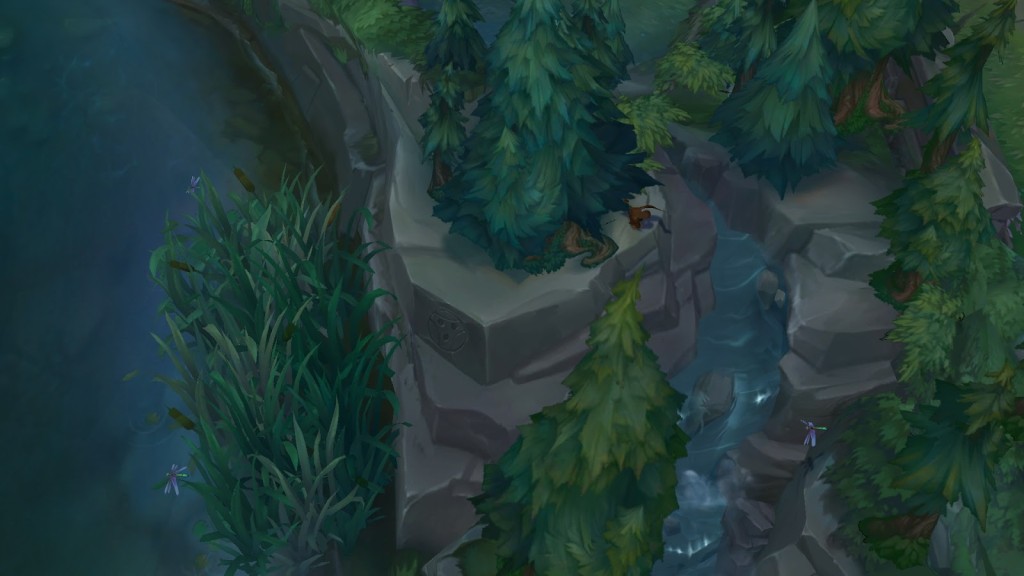 This tells us one thing… we should expect great champion too!
Go, go, go Riot!